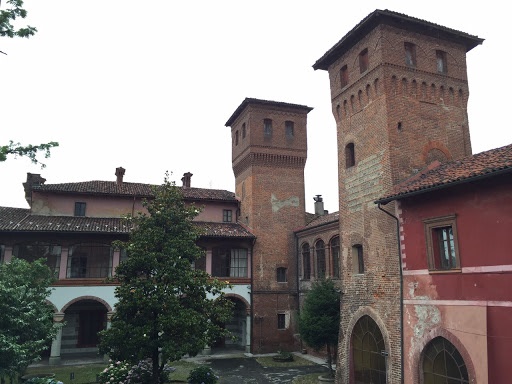 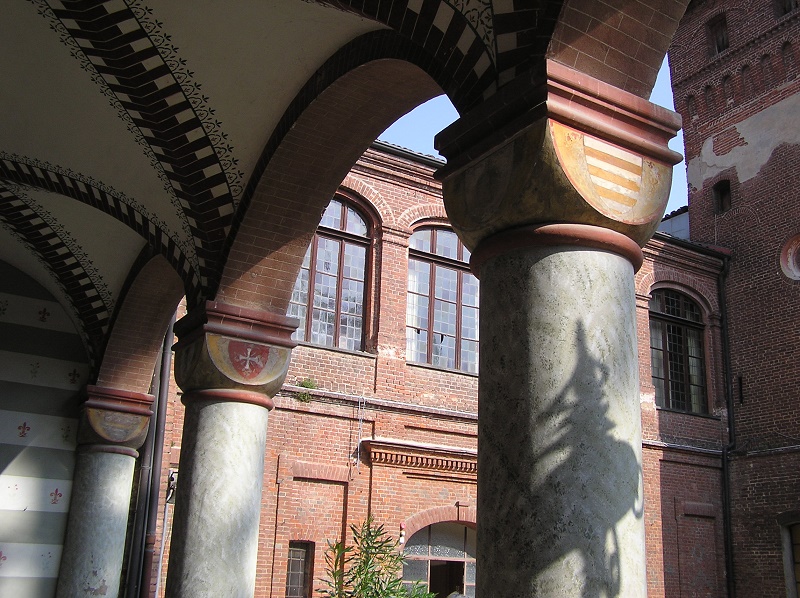 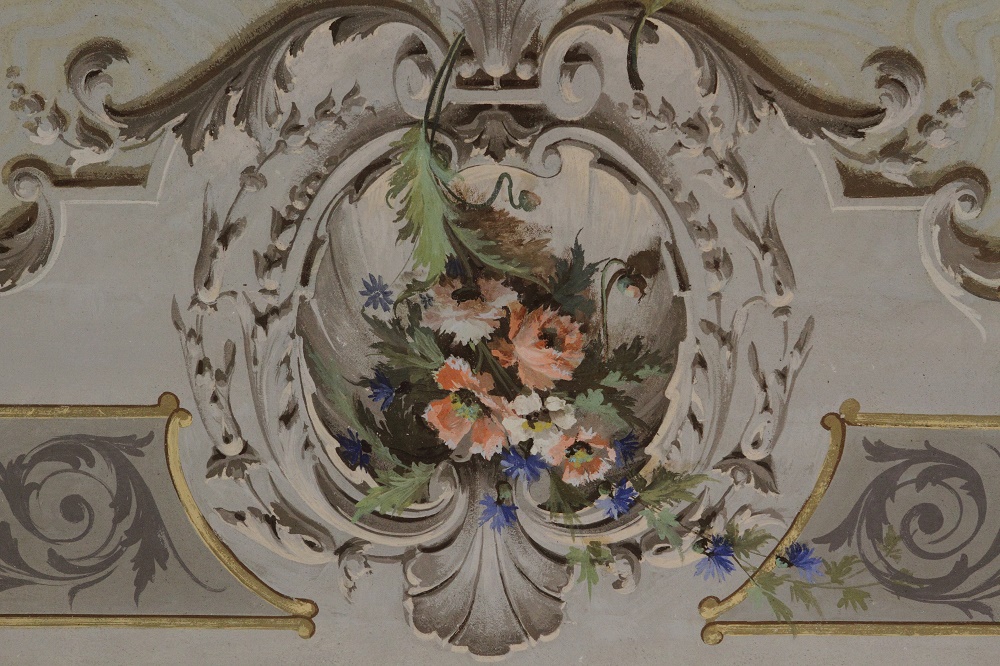 In 1039 the cleric Amizzo, becoming a Benedictine monk in the Fruttuaria Abbey in San Benigno Canavese, donated his properties in Montanarium to Giovanni Homo Dei, Abbot of Fruttuaria. The entire village of Montanaro, located in the refuge, and its territory were subjected to the spiritual and administrative jurisdiction of the Abbots, and the Castle became the seat of the civil, legal, economic power of the Abbey until 1800; the lieutenant, the Abbot’s trusted person, and the judge resided there permanently. Fruttuaria was an autonomous state, subject only to the Pope, and it included San Benigno, Volpiano, Montanaro, Feletto and Lombardore.
In 1300 the walls, built by the monks, surrounded the Castle, the refuge and the medieval hamlet; a moat surrounded them with water from the Orco.
On May 29, 1800 General Napoleon Bonaparte went through Montanaro; the French revolutionary government requisitioned the Abbey of San Benigno of Fruttuaria and all its assets. With the law of August 1800, the Castle was declared a national asset and became property of the State, which put it up for auction: the lawyer Pietro Giuseppe Frola won it in 1801 at a price of 6,000 lire.
It was then inherited by the descendants, up to the Honorable Lawyer Secondo Frola. He, having become the owner of the Castle, which was in a state of absolute caducity, decided to have it rebuilt, entrusting it to the architect engineer Camillo Boggio of San Giorgio Canavese. In 1885, work began which involved the construction of the elegant veranda and the beautiful portico underneath, at the end of which was a tower in the neo-Gothic style.
Of the construction that Cardinal Bonifacio Ferrero wanted to have done, the building to the west, the two towers to the north, the building and the Mint Tower have remained.

SAFETY RULES:
Groups of maximum 15 people with the obligation to wear a mask
Reservations required tel. 3285834650