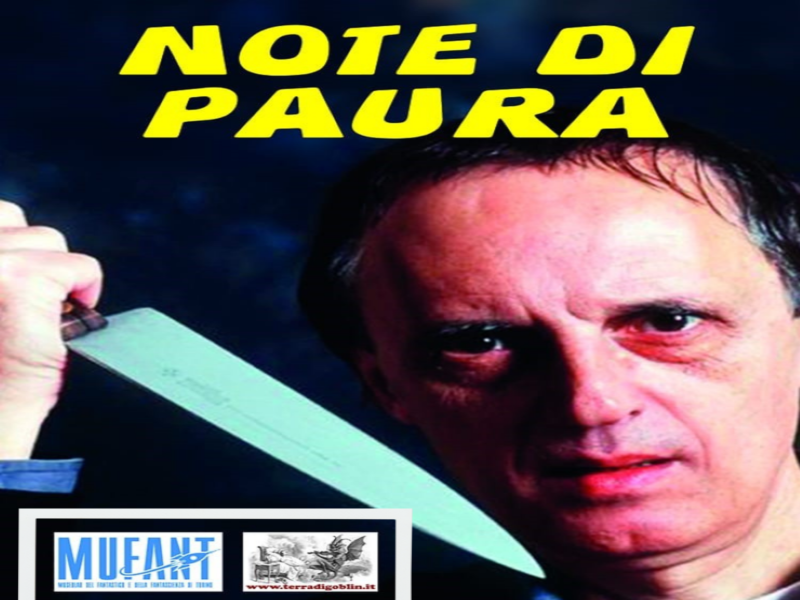 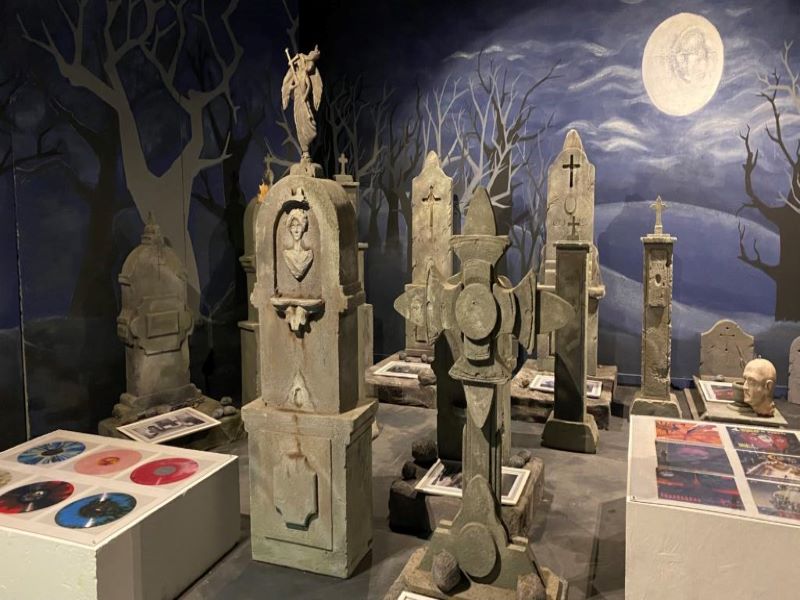 Created in collaboration with the set designer Giuseppe Garau, from Torino, and set up with the contribution of students of the Albertina Academy of Torino, in an immersive setting that reproduces a classic English Gothic cemetery, the MUFANT-MuseoLab del Fantastico e della Scienza in Torino hosts the exhibition “Notes of Fear”, up to June 30, 2021, a journey through the soundtracks of the films of the great director of the Italian thriller: Dario Argento.

Collector’s material - LP 33 rpm limited editions and 45 rpm, stereo8, CDs, cassette tapes - of the music of the maestro Ennio Morricone, of the Goblins, of the legendary Keith Emerson on up to Pino Donaggio and Giorgio Gaslini, that is to say, those authors and composers who with their soundtracks have contributed to making Argento’s masterpieces unforgettable: from the classics such as Quattro mosche di velluto grigio, Phenomena, Suspiria to the most recent such as Jenifer, La terza madre, Il cartaio; and then the evocative photographs taken by Franco Bellomo, Dario Argento’s set photographer, which portray the director, actors and actresses on the sets of various films, as well as memorabilia of the most iconic objects of the films: from the mask of Demons to the “mad puppet” of Profondo rosso, to the peacock feather in Suspiria.