From September 17 to December 8, 2020 CAMERA hosts “Carousel”, a journey into the eclectic career of Paolo Ventura (Milano, 1968), one of the most celebrated and appreciated Italian artists in Italy and abroad. After working as a fashion photographer, in the early 2000s he moved to New York to devote himself to his artistic research. Since his first works he has combined a great manual ability with a poetic vision of the world, building sets in which short fairytale and surreal stories come to life, then immortalized with the camera. With “War Souvenir” (2005), a reworking of the atmospheres of the First World War through small theatre sets and puppets, he obtained his first important mentions, such as the inclusion in the BBC documentary “The Genius of Photography” in 2007. Back in Italia, he realized some of his most famous projects, mixing photography, painting, sculpture and theatre, for example in the set design for “Pagliacci” by Ruggero Leoncavallo, the result of an important collaboration with the Teatro Regio of Torino. On this occasion CAMERA presents some of the most suggestive works of the last fifteen years - from various collections, as well as from the artist’s studio - in a mix of languages that includes drawings, models, sets, papier-mâché masks and theatrical costumes: the exhibit stages all the recurring themes of his poetics, among which the theme of the double and fiction. Also on display are two projects never seen before: “Grazia Ricevuta”, an affectionately ironic revisitation of the theme of the ex voto, and “La Gamba Ritrovata”, the result of a residency at the Central Institute for Catalogue and Documentation in Roma, started thanks to the collaboration between CAMERA and the Institute.
Share on
Contact info
Via delle Rosine 18, 10123, Torino (TO)
+39 0110881151
camera@camera.to
Visit the website Social network 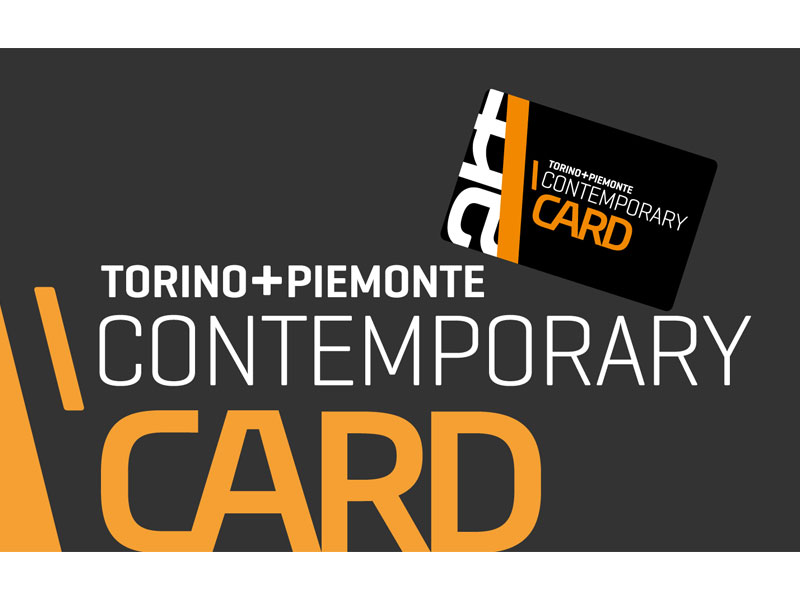