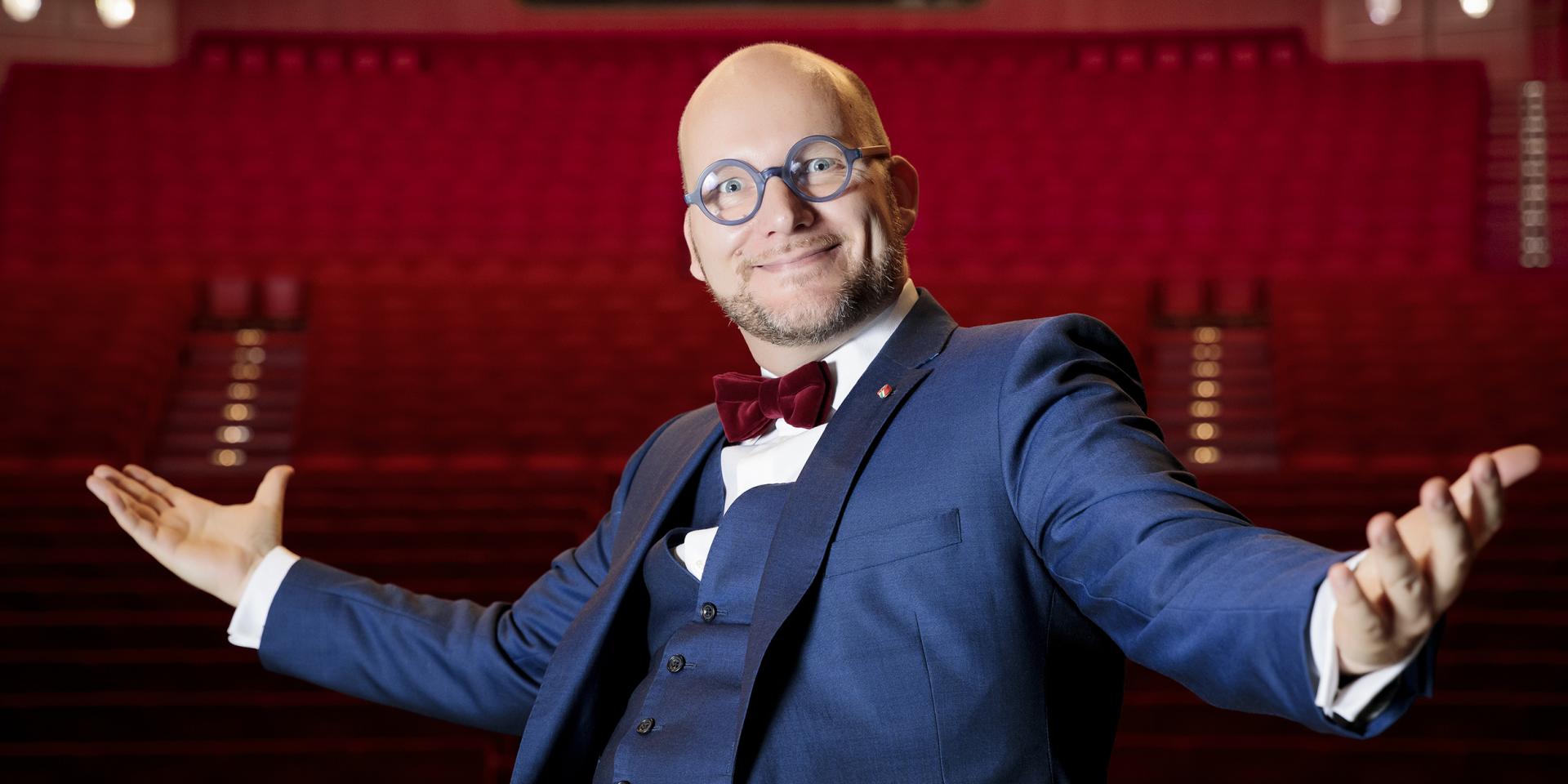 The new season of the Teatro Regio is characterized by a great variety of aesthetic languages, which generates the encounter between the opera and theatre direction, respecting the tradition or in the pursuit of contemporaneity.
An international itinerary with 14 titles, including 5 new productions, presented by important directors: a range of proposals ranging from the Viennese eighteenth century of Mozart, Antonio Salieri and Florian L. Gassmann to the English contemporary Thomas Adès, passing through the great classics of the Italian, French and Central European repertoire of the nineteenth-twentieth centuries.

All shows, events are suspended

It is located in
TEATRO REGIO TORINO
Keep in touch with us...
Subscribe to our newsletter!
Fuoritorino
Residenze Reali Sabaude del Piemonte
OUR CARDS
Convention Bureau