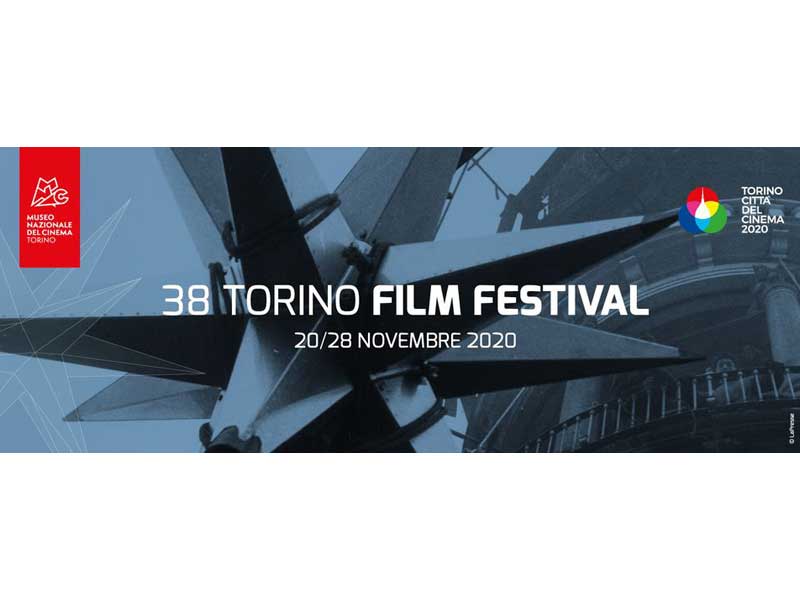 The Torino Film Festival is celebrating its 38th edition this year and, for the first time, it will be available exclusively online. There are 133 films scheduled including feature films, medium-length films and short films - entirely online on the MYmovies streaming platform from November 20th to 28th.
The result is a different festival and, in addition to the films scheduled, it will also be possible to enjoy a rich cultural program of events: daily clips of meetings with the authors, presentations of films and books, master classes, special events, gifts, educational and focus programs always about current issues.

Starting from November 16, it will be possible to purchase single accesses to the viewing of a specific film and subscriptions to the entire event. Subscribers can enjoy all the shows while seats last.
The opening and closing of the Festival will also be broadcast in streaming, as well as two special events, RadioAMARCORD (produced by Fonderia Mercury under the direction of Sergio Ferrentino), and Visioni Resistenti (Resistant Visions) curated by Maurizio Pisani and directed by Federico Mazzi, and the award ceremony of the Stella della Mole award for Artistic Innovation to Isabella Rossellini. Furthermore, on the Torino Film Festival website, the public will find presentations, Q&As and special contents to learn more about the films in the program and their authors.

In addition to the virtual room on MYmovies, for this digital edition, the Torino Film Festival has developed a schedule of meetings and initiatives that will be streamed free for everyone on the festival’s YouTube channel

This event is part of
CONTEMPORARY ART TORINO PIEMONTE 2020
Keep in touch with us...
Subscribe to our newsletter!
Fuoritorino
Residenze Reali Sabaude del Piemonte
OUR CARDS
Convention Bureau