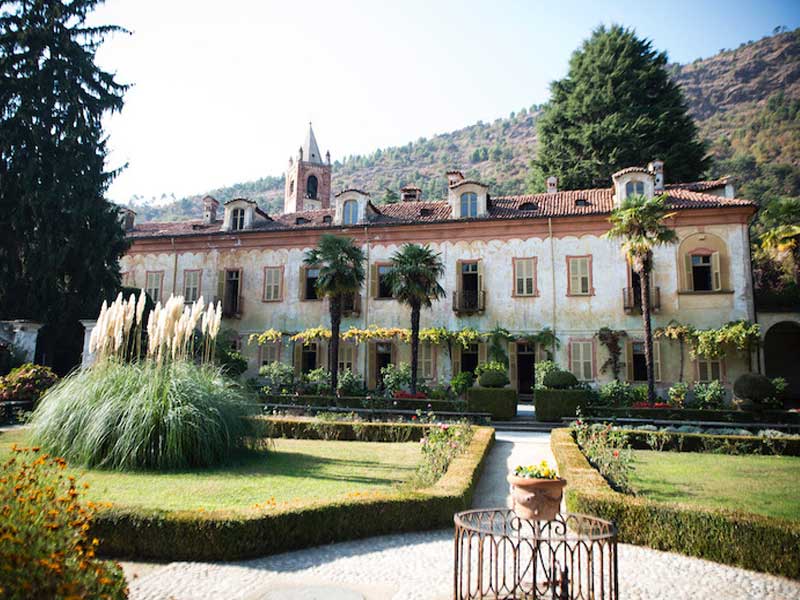 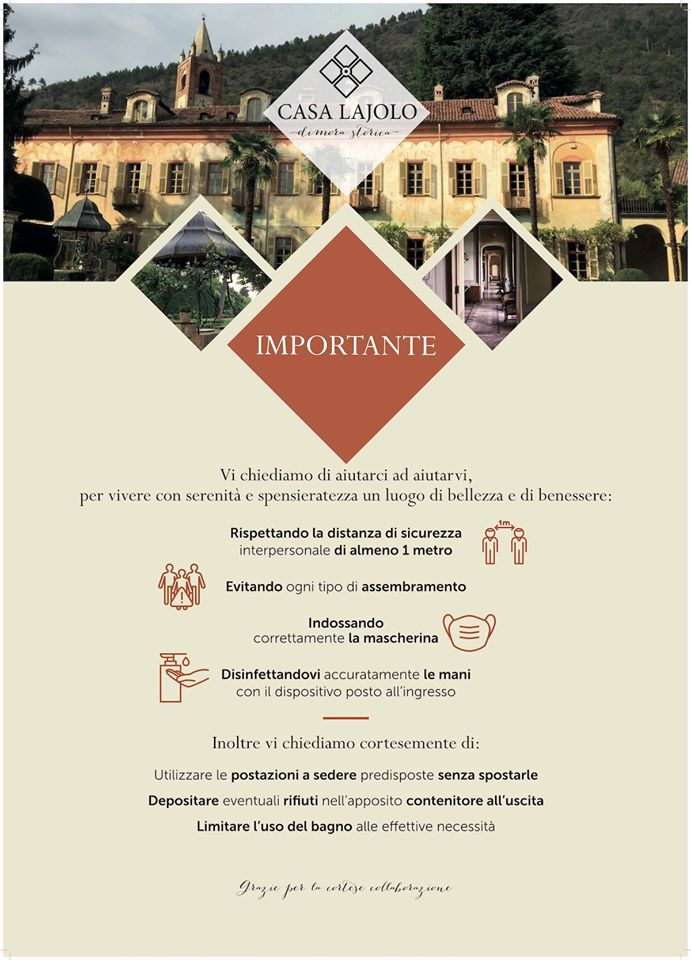 A mid-eighteenth century residence in a small historic hamlet.
A country villa that retains its ancient charm. An Italian-style garden on three levels. A high hedge of yew trees that surrounds an English-style garden. A treasure to be discovered.
Guided visits, cultural events, documentary archives and library available, botanical-naturalistic activities, training, space for private events.
The villa acquired its current structure around the middle of the eighteenth century, probably through the work of Count Aleramo di Chialamberto: This dating is confirmed both by the external structure and by the decorations of numerous ceilings. With the extinction of the Chialamberto family, around 1850, the property was inherited by their cousins, the Counts Lajolo di Cossano, an age-old family of Asti origin, who still owns it.
The building has three main areas: the garden, the vegetable garden and the traditional "prà giardin".
Of particular value is the Italian-style garden. It is on three levels connected by stone stairs; on the highest level, there is a square overlooking the main house, bordered by box hedges, which more widely characterize the second level.
This in turn is divided into two parts: an Italian-style symmetrical garden characterized by the presence of a yew grove that creates a green wing, and an English-style garden. The third sector contains an orchard and a pergola.

At this link you can find further safety measures that have been adopted. 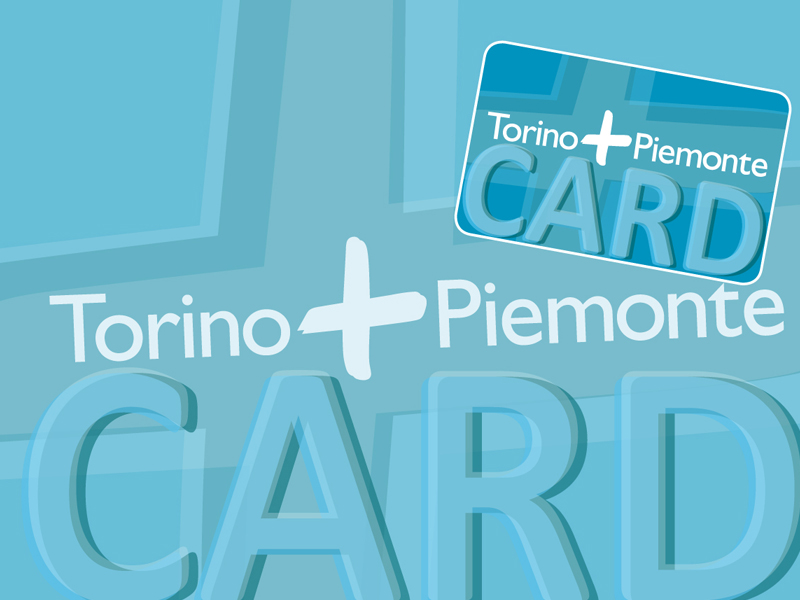