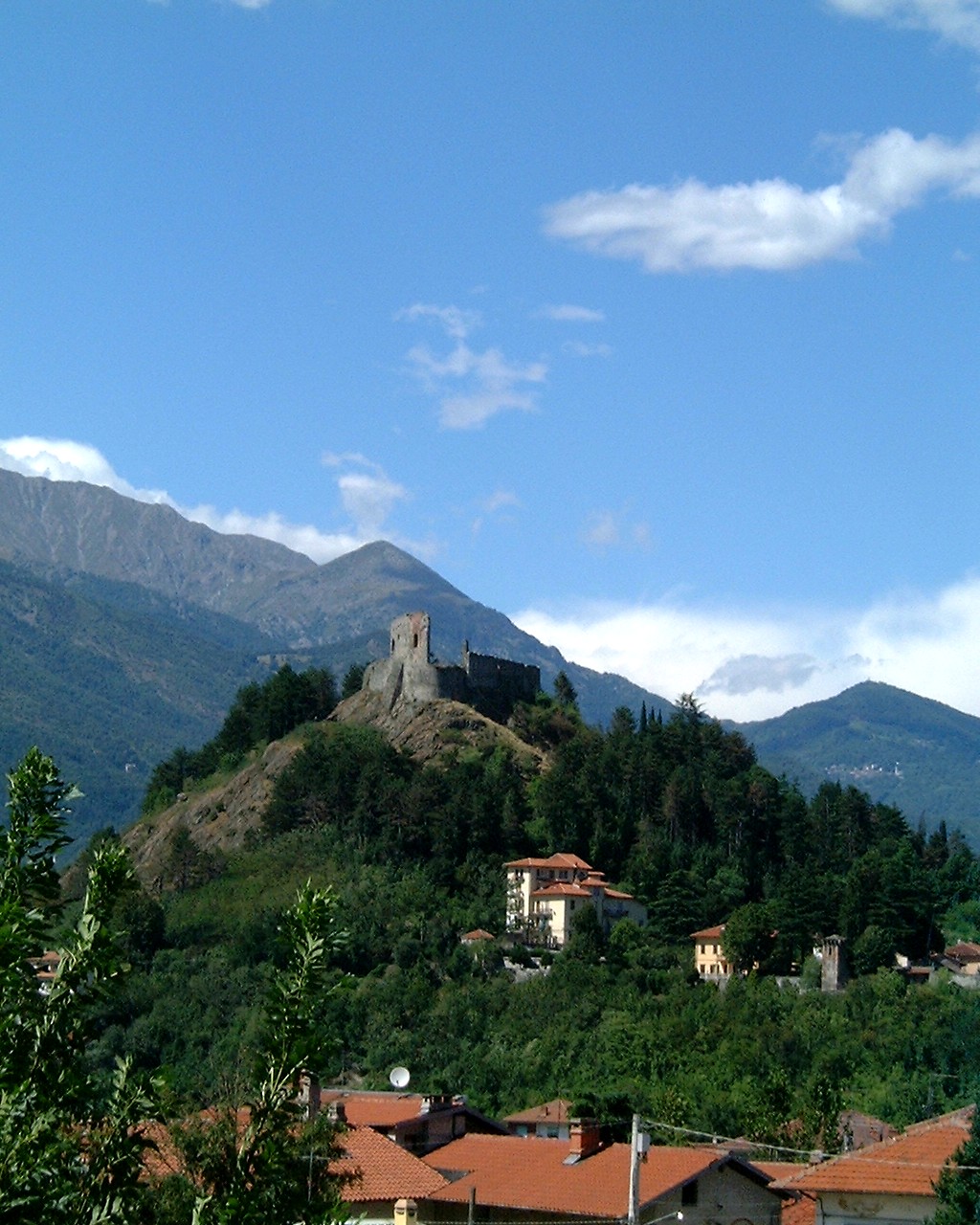 The southern slopes of mount Pezzulano are dominated by the ruins of the Savoy castle, whose origins however date back to the period of Arduino il Glabrione, Marquis of Turin, who had the structure built after the defeat of the Saracens who plundered the Susa valley.
The Savoy heirs never enfeoffed the fortification, but is was reinforced as a residence in order to increase control over the territories towards Turin. The castle was abandoned as a residence after 1418 and remained as a fortified outpost at the valley’s entrance. It was destroyed several times by the French armies until general Catinat demolished it completely in 1691.
Today the elliptical layout of the walls, a few of the walkways with the watchtowers and some underground rooms with barrel-vaulted ceilings are all that remain. The ruins are en plein air and can be visited at any time. Guided visits, with fee, are available subject to prior booking.

SAFETY RULES: The guidelines issued by the Government and the Piedmont Region for the containment of the Covid-19 infection must be followed. The facility is outdoors and has free access, no reservations for visits are foreseen; there are no quotas.