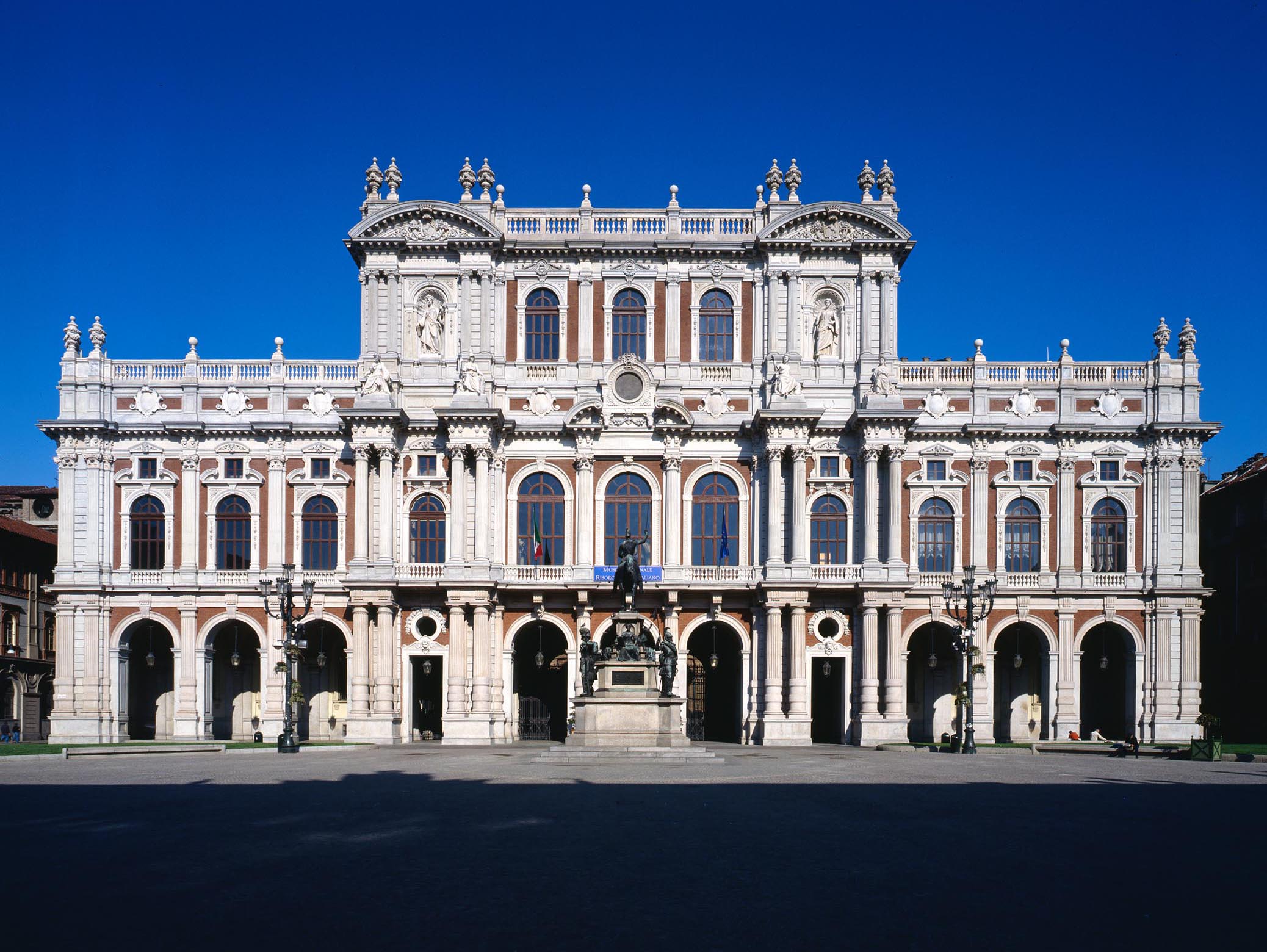 The upper floor of the Carignano Palace building has hosted the National Museum of the Italian Risorgimento since 1938.
Completely recreated in 2011, today it is a modern space, capable of narrating the period of the ‘Risorgimento’, from the great revolutions of the 18th century to the onset of World War I, to visitors in a European key.
The museum itinerary includes the two original parliament houses: the Chamber of Deputies of the Subalpine Parliament - the only one in Europe, among those founded under the constitution of 1848, which has wholly survived and which was nominated National Monument in 1898 - and the majestic courtroom destined for the Chamber of Deputies of the Italian Kingdom, with vaults painted by Francesco Gonin, built between 1864 and 1871.
The museum also boasts a highly specialised library known all over the world.

SAFETY RULES:
The current situation of health emergency requires compliance with specific rules that can guarantee a visit in total safety.
To access the Museum it will be mandatory to wear a mask covering nose and mouth. Dispensers of hand sanitizer will be located at the entrance.
Each visitor will be subjected to a body temperature check that must not be higher than 37.5°C.
Inside the rooms, it will be necessary to maintain an interpersonal distance of more than one meter and to avoid gatherings. 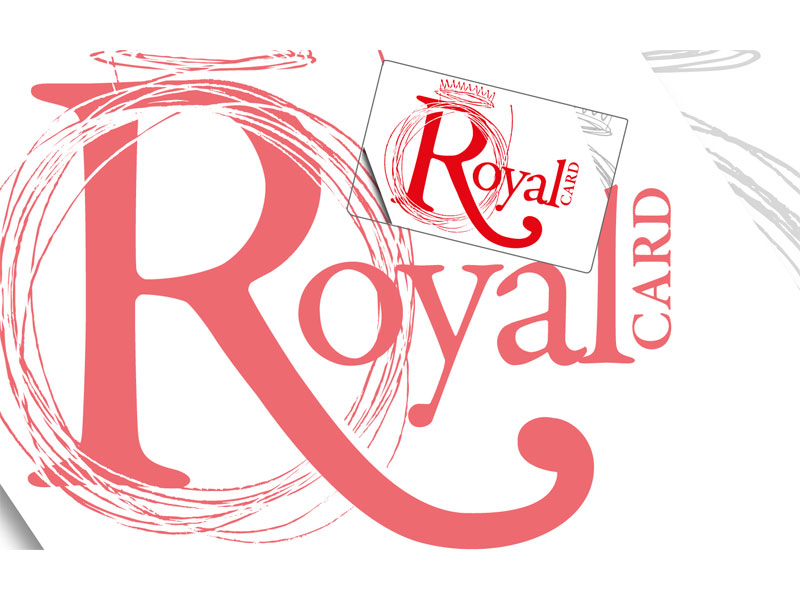