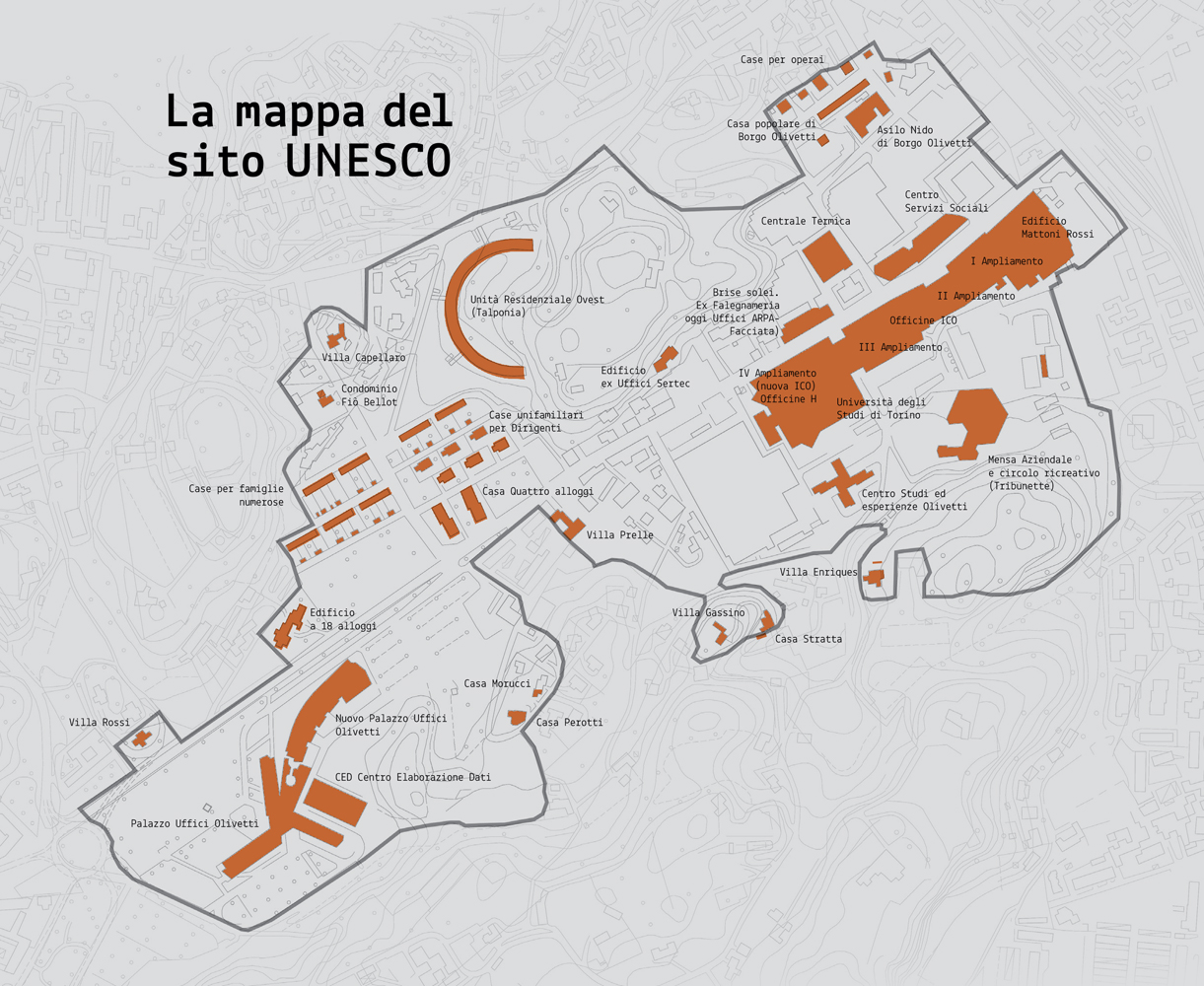 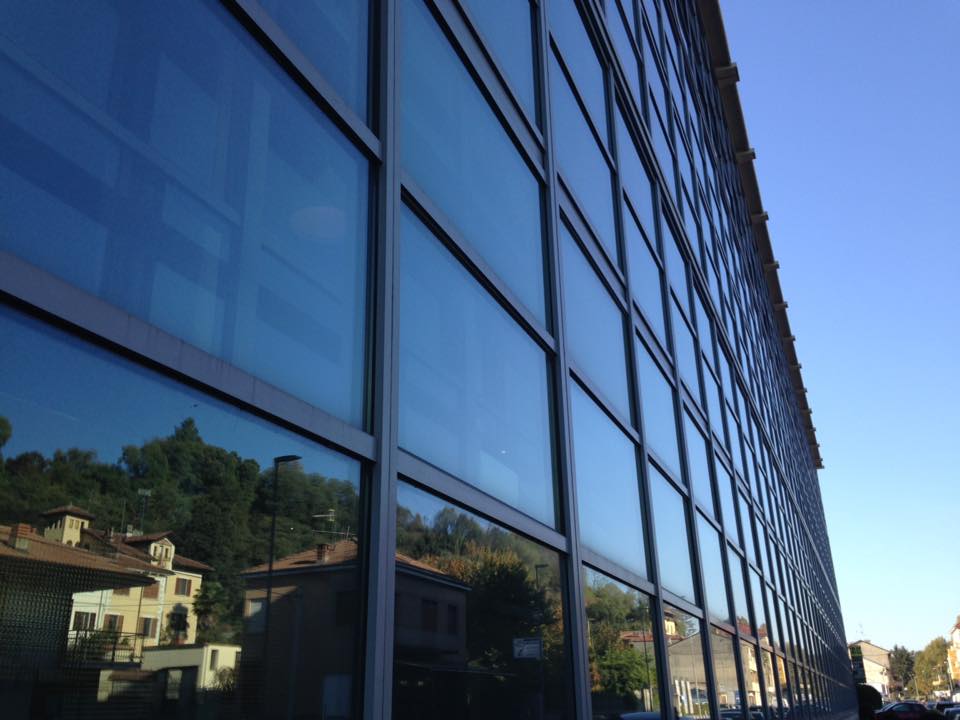 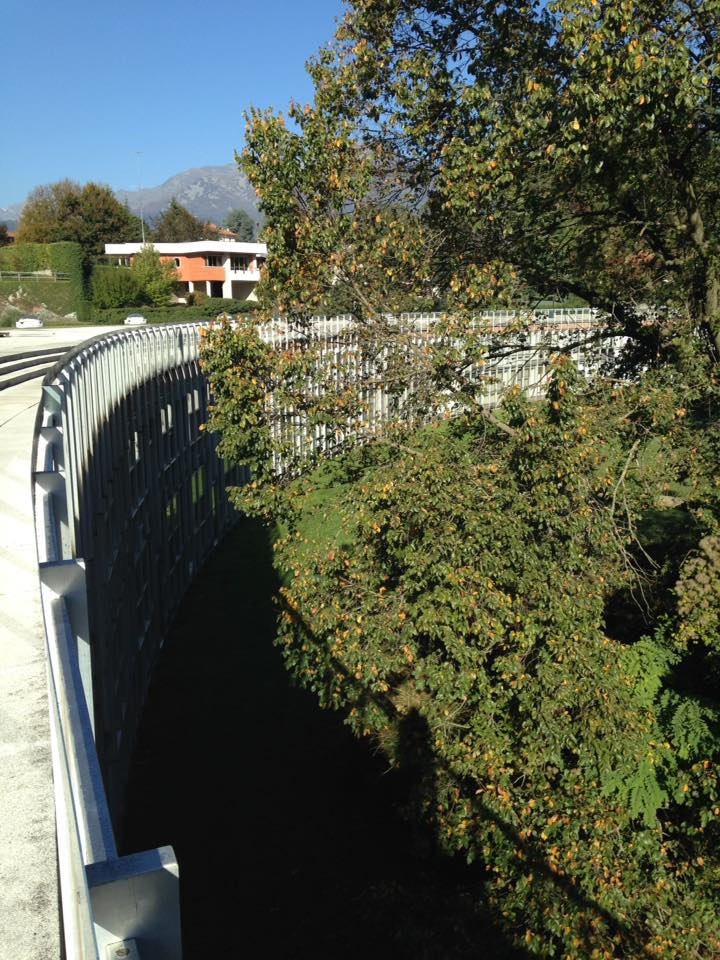 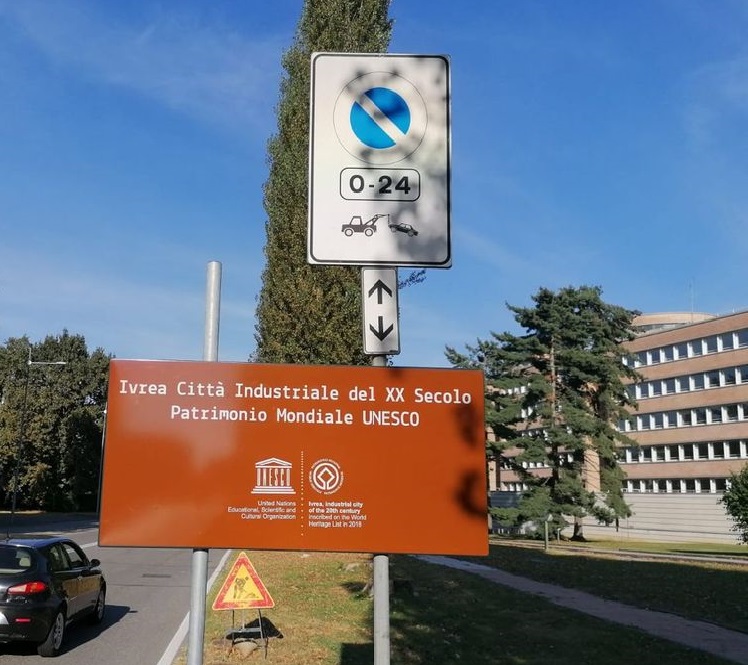 The Industrial City of Ivrea was built in the years between 1930 and 1960, out of the desire of Adriano Olivetti and according to a design that was meant to be an alternative to national and international experiences carried out during the XXthcentury.
The site is composed by a group of architectures associatedwith the industrial and socio-cultural project of Adriano Olivetti. It consists of an array of buildings designed by the most important Italian architects and urban planners of the XXth century; a design that is perfectly detectable in the urban weaveof the city.
The area is perceptible mainly along the axis of Via Jervis, hometo the buildings intended for production, for the factory and the city social services, and for the dwellings that are to be considered among the most important examples of the innovative approach createdby Olivetti.
The architectural heritage of the City is also a fundamental milestone in the profiling of architectural and urban planning repertoires of the late twentieth century.
Differentarchitectures that constitute the various ways in which technical cultures have tried to cope with city growth regulations and with territories invaded by industrialization processes.
In Ivrea, the Factory Culture of Olivetti and the Community Movement experience, involved, for the first time in Italy, both, architects and urban planners, with the aim of giving life to an extensive design of the city.
The ensemble of buildings that compose the industrial city of Ivrea, is a set of well-preserved buildings intended for the industry, for services and residences of exceptional architectural quality, among the most striking material expressions of a modern vision of production, conceived by the most representative Italian architects of the twentieth century and by the technicians of the factory.
Built between the years 1930 and 1960, their individualvaluelies in the marriage between the innovative capacity of expression of these modern architectures and the awarenessof being part of an exemplary economic and social project permeated by the idea of Community.
This is the underlying reason that has enabled the registration of Ivrea as the industrial City of the XXth century, on the UNESCO World Heritage List.