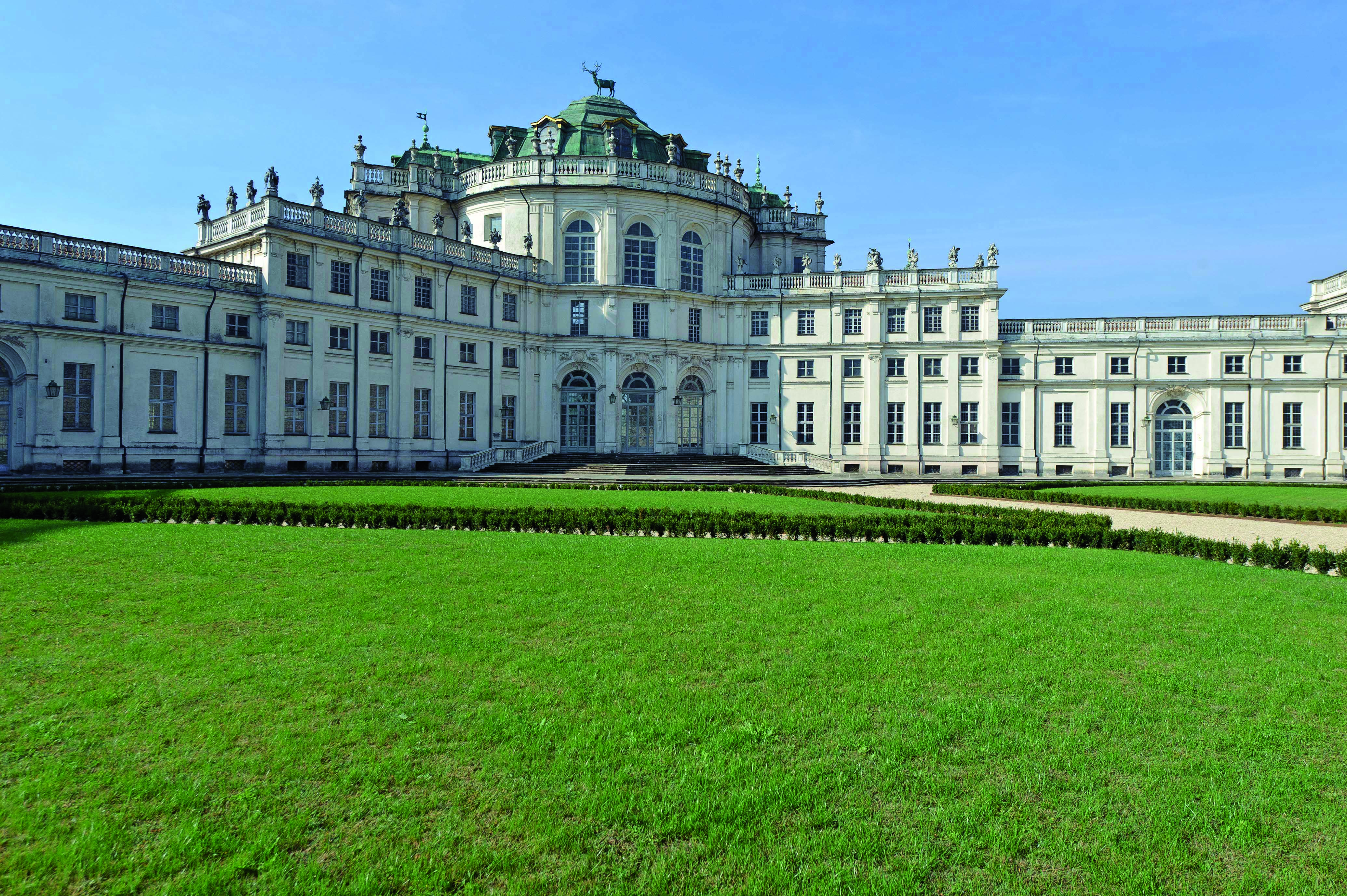 A hunting lodge for a European Court, a place of leisure and hunting, during the 18th and 19th centuries this was the favourite spot of the Savoy family for spectacular parties and solemn marriages, as well as being the residence of Napoleon in the early 19th century.
Building began in 1729 according to a project by Filippo Juvarra and continued up to the end of the 19th century, with further extension and completion projects by Benedetto Alfieri and other architects. The Hunting Lodge is one of the most extraordinary eighteenth century complexes in Europe and was built on land belonging to the first donation by Emanuele Filiberto to the Order of Saints Maurice and Lazarus (1573) and currently belongs to the Foundation of the Order of St. Maurice.
Home to the Furniture Museum since 1919, it was chosen by Queen Margherita as her residence at the beginning of the 20th century.

If they wish, visitors will also have the opportunity to purchase their ticket (full-price tickets only) on our website www.ordinemauriziano.it/palazzina-di-caccia-stupinigi, otherwise it will be possible to purchase your ticket when entering the museum. 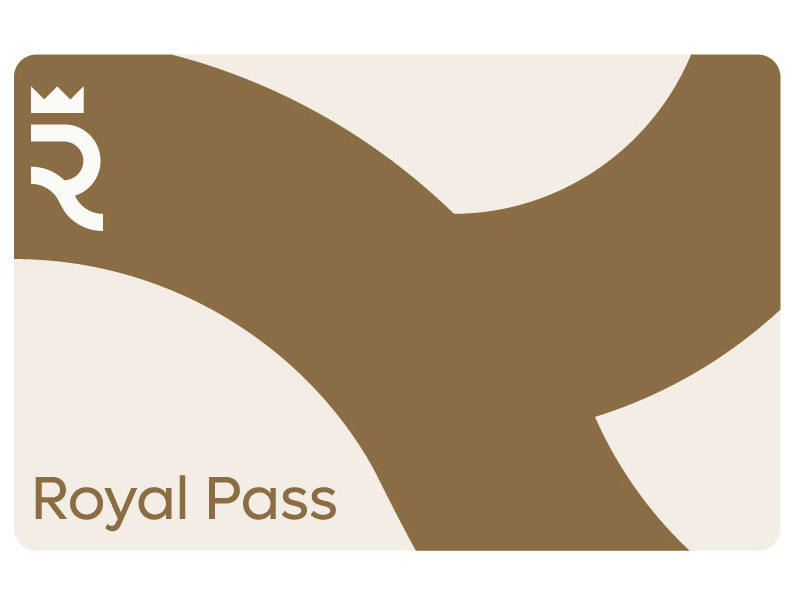