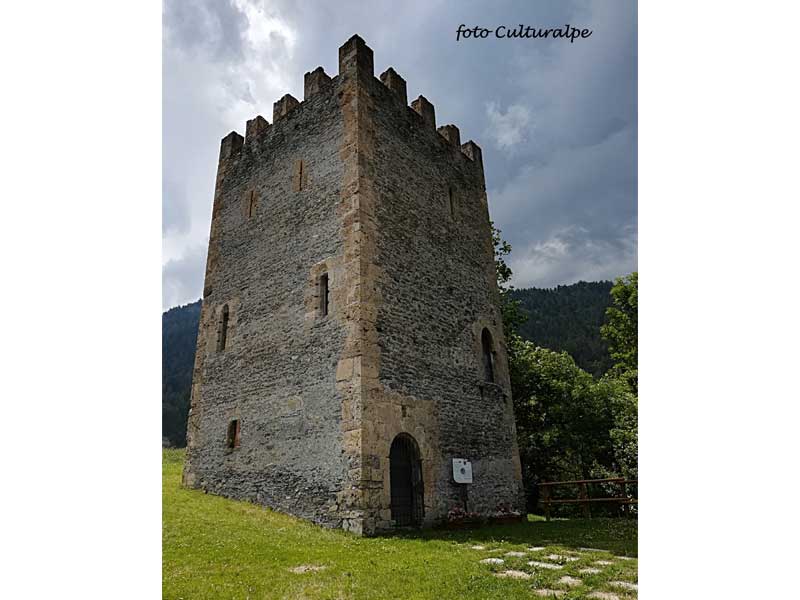 The Torre Delfinale tower is one of the most Oulx’s representative monuments dating back to the XIII / XIV century.

It is located in the old village of the country, a few steps from the Church of Santa Maria Assunta, which can be reached along the little street called Vicolo della Torre or by climbing steps from the garden “Jardin d’la Tour”. Built around the seventies of the fourteenth century, the tower of Oulx represents a fundamental medieval testimony ascribable to the time of the annexation of the Dauphiné to the kingdom of France.

The building belongs to the whole of the widespread fortified system present in the Val Susa area.