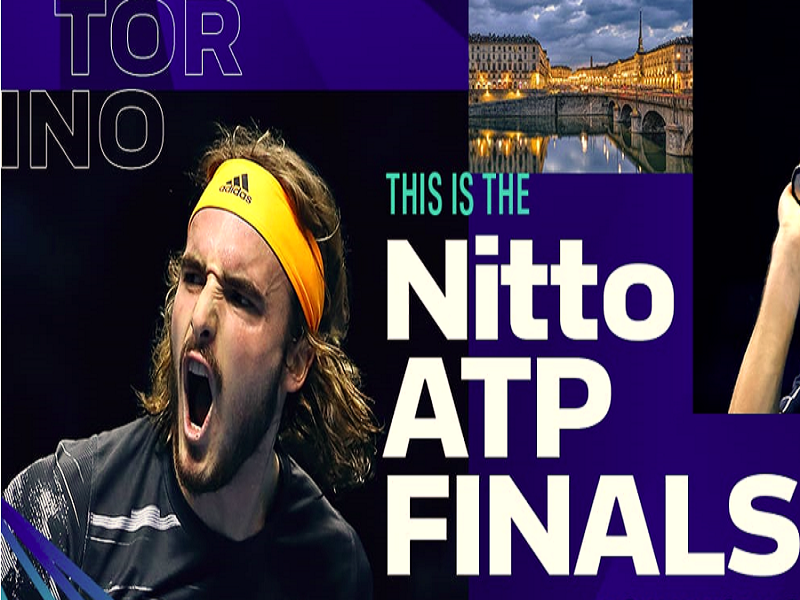 From 2021 to 2025, Torino will host the Nitto ATP Finals. Among the most important tennis tournaments at international level, it features the 8 best tennis players in the world competing for the first time in Italy, for the title of Master of the ATP Finals. Another great sporting event after the 2006 Winter Olympics, for which Torino has competed winning the bid against cities such as Manchester, Tokyo, Singapore and London.