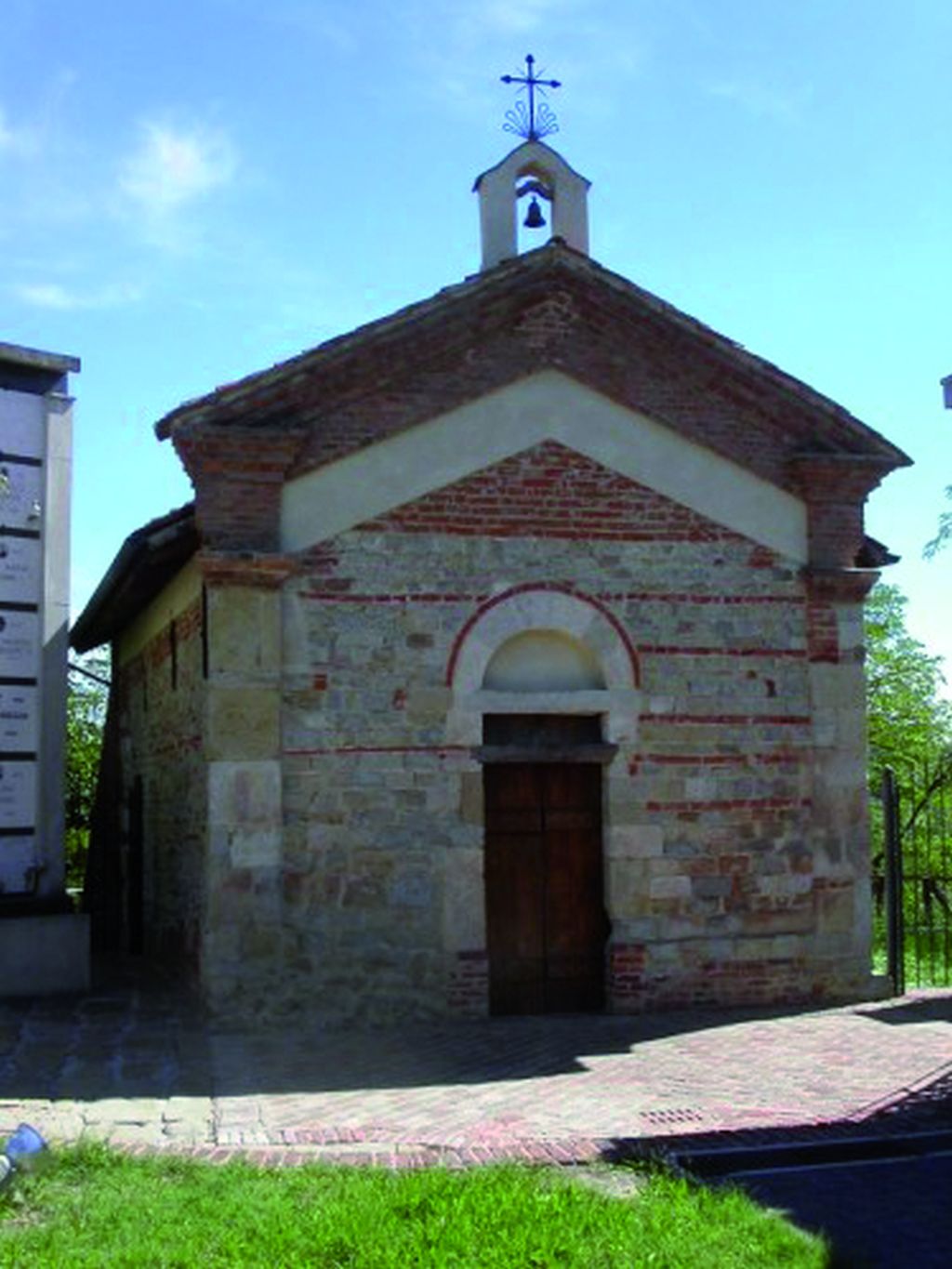 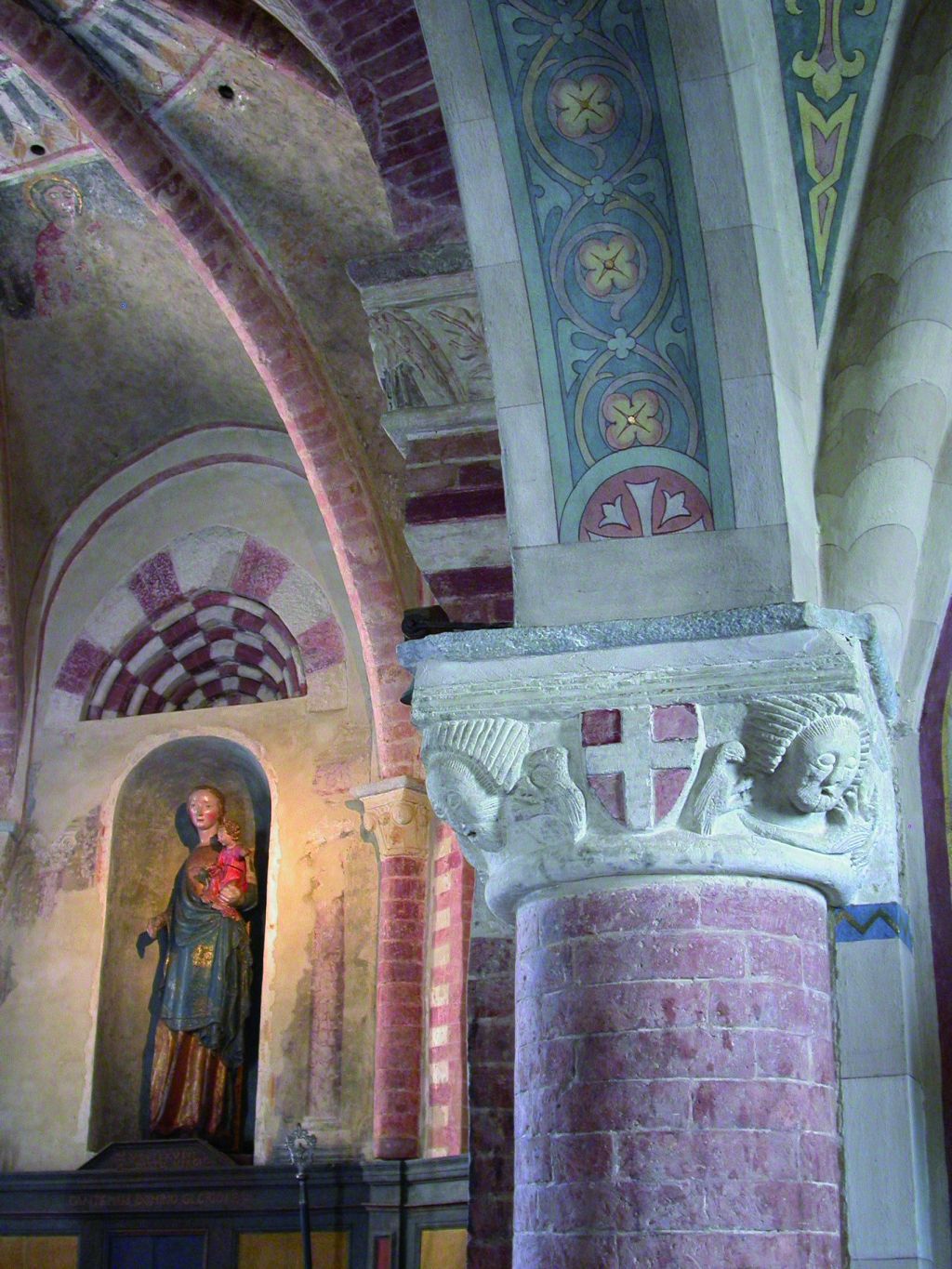 From Cortazzone the route passes by the Special Nature Reserve of Valle Andona, Valle Botto and Valle Grande, which contains numerous shells still intact, indicating that in the Pliocene era, the sea covered all the "Astiano Basin": the fossils are concentrated in specific layers, which park rangers can help you find along the walls of the incised valley; you then cross the I Gorghi zone (with an equipped rest area) whose name comes from the basins that, up to 50 or 60 years ago, were used for macerating hemp; of interest here are also what is known as "crotin", caves dug in the tuff rock of the hill and used as animal shelters or for storing equipment.

At Cinaglio, the Romanesque Church of San Felice (12th-13th centuries) has a dominant position over the town and contains late 15th century frescoes; a particularly interesting one is in the bowl vault of the apse; the Romanesque features can still be seen in the external apse crown with its blind arches.

Another rest and picnic area can be found at the small Lake of Peschiera, in the territory of Settime. Detouring to reach the village, dominated by the Castle of fourteenth century origins, the small Church of San Nicolao can be visited within the walls of the cemetery: a splendid apse with half columns topped by sculpted capitals and blind arches surmounted by the chequered frame; inside is a curious bas-relief representation of two dancing donkeys that recall the festivals of donkeys or fools of the French cathedrals.

The route then runs alongside the "Il Feudo" golf course and arrives in the square of the Asti village San Grato di Sessant. Continuing towards the main town, you reach the junction with the former SS458, which you should take towards Chivasso and then turn right, following the signs for Viatosto (another Asti village): here the Church of Santa Maria is the 14th century rebuilding of the Romanesque Santa Maria di Riparupta (11th century) which houses beautiful frescoes of the 13th to 16th centuries. From the square of the church, from which can be enjoyed a beautiful view over the hills and the town, you go down to the right towards the residential area around the stadium.