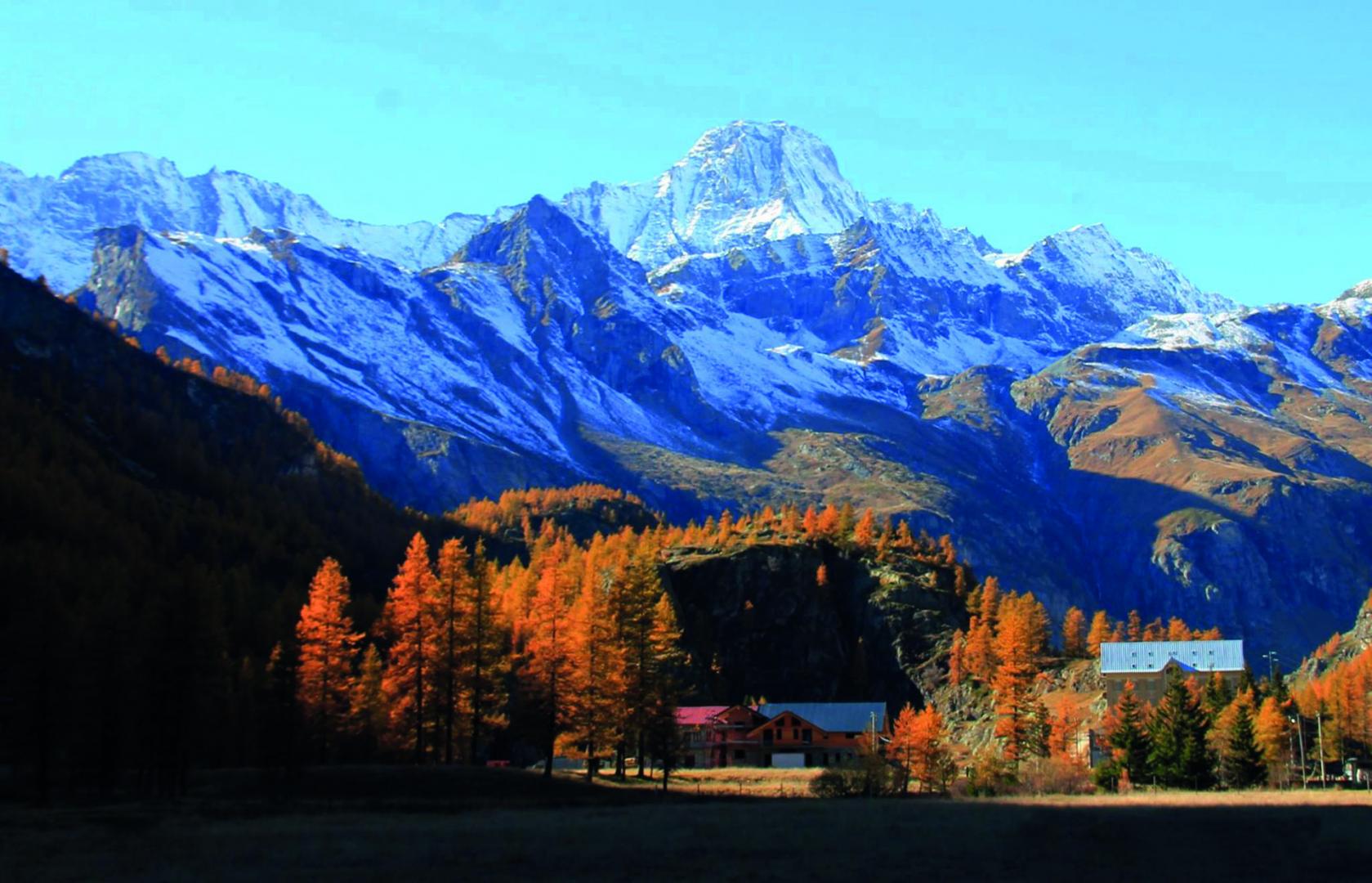 The ALTA VIA DELLE VALLI DI LANZO (AVL) itinerary for expert hikers is a crossing among the high mountains (2200-3200 m asl) that winds through the Southern Graian Alps, along the border between Italy and France, from the slopes of the Eastern Levanna (3555 m) touching upon all the majestic peaks that reach 3500 m, until reaching Rocciamelone (3538 m).

The itinerary for expert hikers ALTA VIA DELLE VALLI DI LANZO (AVL) is a high mountain crossing (2200-3200 m) that develops through the Southern Alpi Graie, along the border between Italy and France, from the slopes of Levanna Orientale (3555 m) passing near the majestic peaks, also 3500 m, to end at Rocciamelone (3538 m). The route has a total development of about 47 km (52 with the variant for the Colle della Piccola), subdivided in six stages. It develops almost entirely on paths adequately marked. Although the route does not present any particular mountaineering difficulties, it is classified as an EE (experienced hikers) because of the severe high mountain environment in which it progresses. Environment that is even more difficult in bad weather conditions and in the presence of snow or fog. Some parts of the route are particularly exposed. They require therefore, good skills, safe steps and no vertigo. Where possible, you can find supports for hikers, but everyone has to be careful, and always check both functionality and stability of these supports before securing to them. Appropriate preparation, suitable equipment and good physical training are therefore necessary for this route. You can start the itinerary north from the village of Forno Alpi Graie walking along the route South, and ending at Malciaussia; or you can start in the opposite direction. In both cases, you can interrupt your trip by means of the many connections downstream and by the different intermediate stages, such as, in particular, halfway to the Pian della Mussa. The stage places are in the refuges that are kept during the summer; while in winter they are always open and equipped with winter rooms. Some stage points there are mere bivouacs, always open as well. The optimal period for the journey is from late June to early September. The northern principal starting points are Forno Alpi Graie in the Municipality of Groscavallo, the southern ones are Malciaussia in the Municipality of Usseglio. An intermediate starting point is in Pian della Mussa in the Municipality of Balme. They all are about 60 km far from Turin.