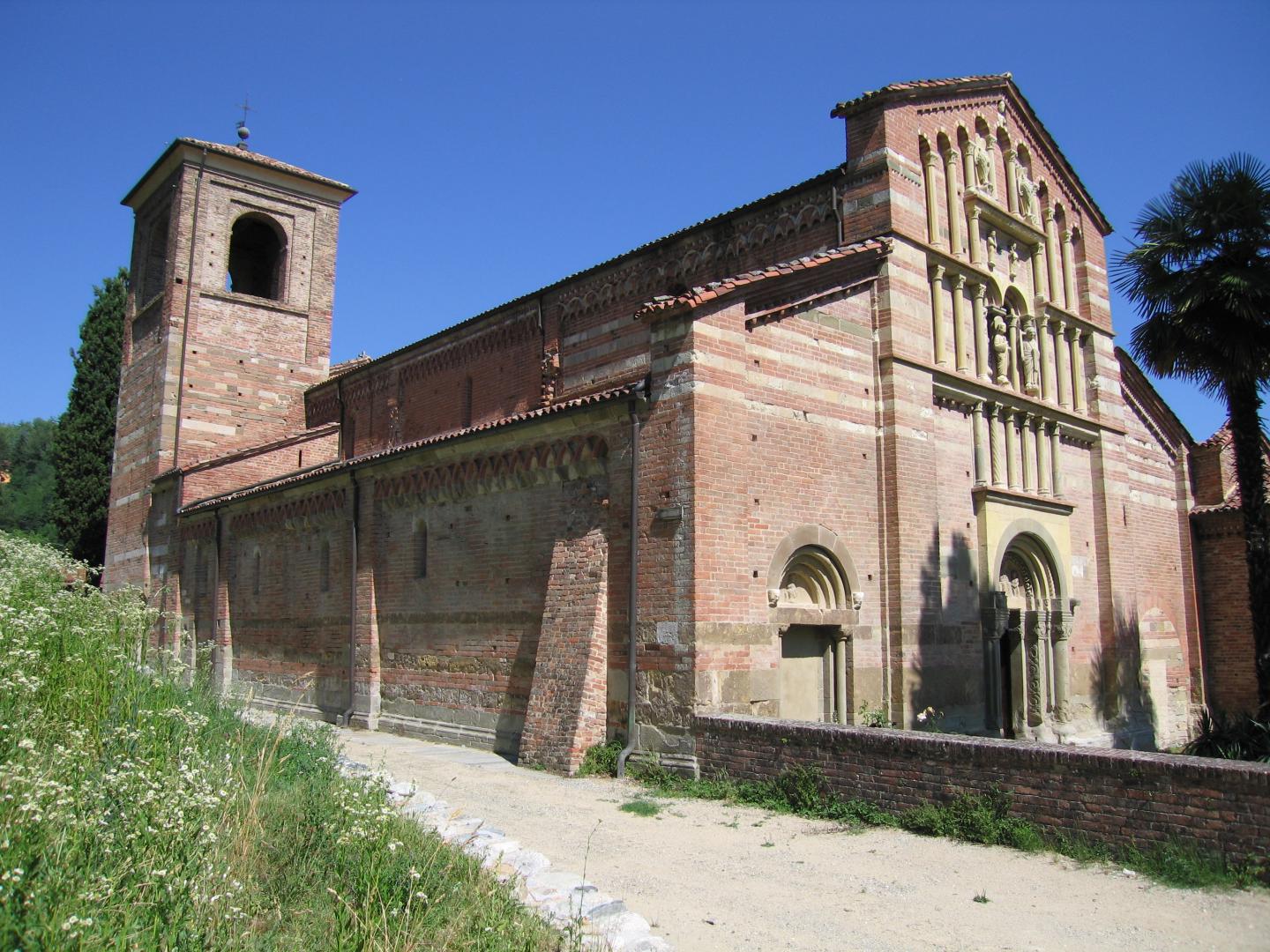 Among walks, climbs and castles, you will travel along a hiking itinerary that starts from the Cathedral of Chivasso and arrives in a short time at the Abbey of S. Maria di Vezzolano.

It's a route that starts from the Duomo of Chivasso (XV century) and, crossed the Po river in correspondence of the Natural Reserve Confluenza dell'Orco e del Malone, rises the hillside near Castagneto Po with suggestive landscapes on the plain, on the Bosco del Vaj and the scenic village of San Sebastiano da Po. The route then descends to Casalborgone passing through the characteristic "Leu" (which means "place") whose oldest structures date back to the eleventh century. The castle, with its bulk placed on a high hilltop and supported by walls, was built on the remains of the Torre dei Radicati. This family dominated the area from the thirteenth to the mid-sixteenth century. The itinerary then goes up to Berzano San Pietro and, after passing the town center, continues along the wooded slope of Cascina Vasco, quickly reaching the Abbey of S. Maria di Vezzolano and the interconnection with the ridge route Superga - Vezzolano - Crea.