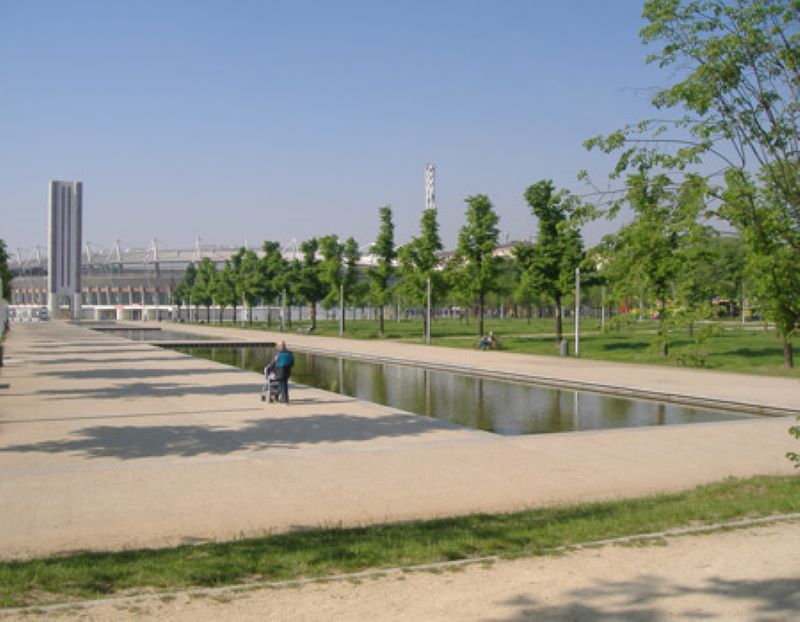 The Park Cavalieri in Vittorio Veneto was inaugurated with this name in 1974, but for many people in Turin it is still known with the ancient name of Piazza d’Armi, that derives from its previous destination, in fact it was used for military exercises. The park is adjacent to the Palalpitour and the Olympic Stadium, where championship football matches take place every Sunday.

There is also an area for water supply and sewage disposal for campers (on the side of Montelungo street).
Share on
Contacts
Piazza d' Armi, 10136 Torino (TO)
Visit the website