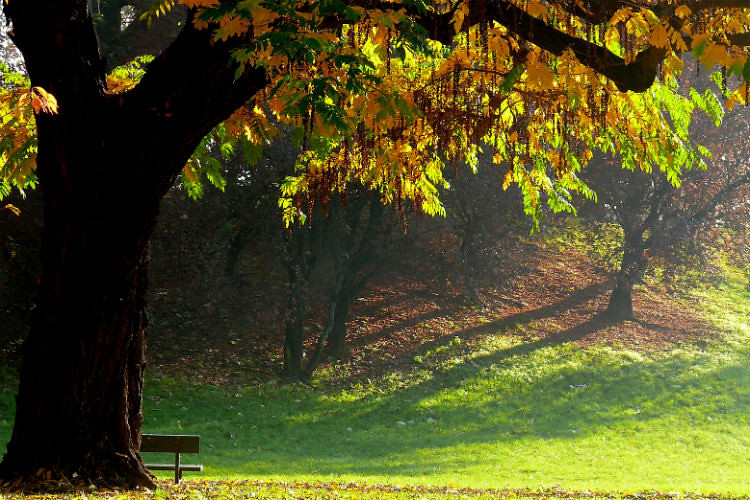 This park was designed during the 1920s and inaugurated on December 31, 1925, named after “Prince Gerolamo Napoleone Bonaparte”; only in 1945 its name changed, being now named after the famous jurist, former Minister and university professor, Francesco Ruffini.
The Sports Centre located inside was designed and built on the occasion of the celebrations for the centenary of the Unification of Italy, in 1961, by the famous architect Pier Luigi Nervi. In the last forty years of the twentieth century the park was enlarged and entirely pedestrianized, it was enriched with tree species and numerous facilities for sports and leisure. Tennis courts, five-a-side football pitches, football pitches, a skating rink, a skateboard ramp and an equipped camper parking area have been added.
Access for people with disabilities: Yes, most entrances
Play areas: Yes (2)
Cycle lanes inside the park running along the large asphalted tree-lined avenues
Gymnastic route
Share on
Contacts
Viale Bistolfi, 10141 Torino (TO)
+39 0114420110
verdepubblico@comune.torino.it
Visit the website