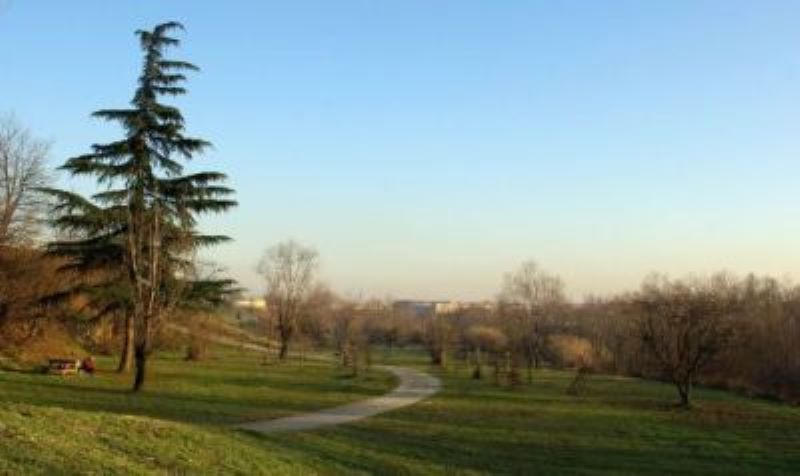 It was inaugurated in July 2007 after the redevelopment of the banks of the Sangone torrent in the stretch between Strada delle Cacce and Via Artom.
A main linear path limits the descent of the terrain (sometimes very steep) towards the banks of the Sangone torrent. The eastern sector of the park has been used for regulated public vegetable gardens, following the removal of the various illegal public vegetable gardens that had been created on the site. The park is adjacent to the Colonnetti Park in Turin and is separated from it only by the Strada Castello di Mirafiori. A cycle and pedestrian lane connects it with the Boschetto di Nichelino Park, the other side of the stream.
Map of Sangone Park
Share on
Contacts
Strada Castello di Mirafiori, 10100 Torino (TO)
verdepubblico@comune.torino.it
Visit the website