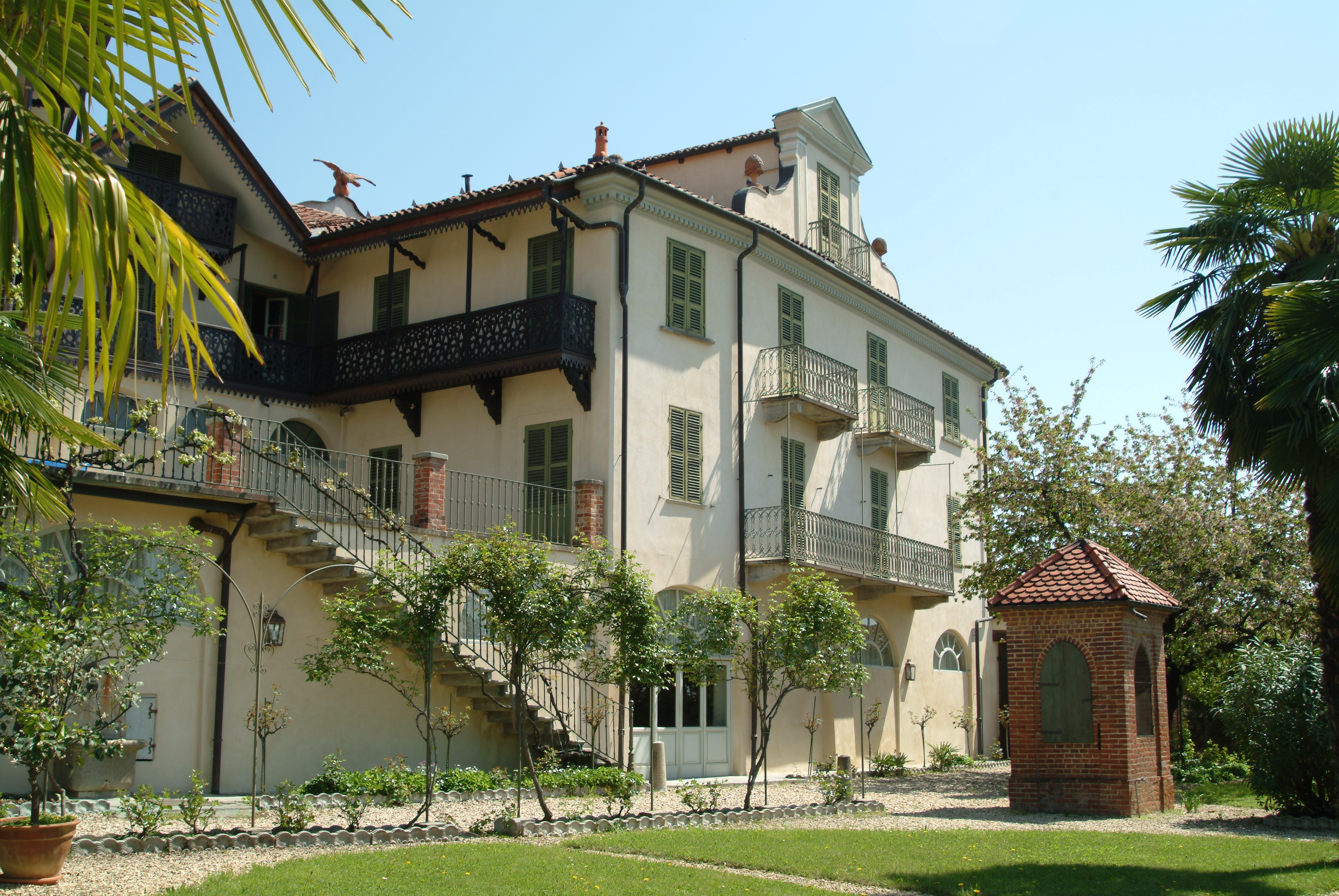 A characteristic “vineyard” estate on the hills of Turin, the House was lived in by the Zuccala family, notaries and bankers from the Bergamo area, from the early 16th century.
It was abandoned halfway through the 20th century and decayed progressively until the current owners began its restoration in 1993. In 2001, the Cultural Association “Casa Zuccala” was set up which began opening the House and gardens to the public in 2010.
The Aromatic Herb Gardens of Casa Zuccala extend over 7,000 square metres and host a collection of around 1000 aromatic plants which stimulate the pleasure of taste and the sensations provided by their perfume during the summer months.
A visit to the Gardens is a unique experience as it changes its colours and aspect during the different periods of the year: from flowering Rosemary and Viola Odorata in the Spring, to Roses in May and Love-lies-bleeding in Summer, from cropping Mint in June to collecting small fruits and hot chilies in Autumn.
Cooking enthusiasts have the chance to discover the herbs and spices from all the continents which are ever-increasingly mentioned in modern cookery books.

SAFETY RULES:
The guidelines issued by the Government and the Piedmont Region for the containment of the Covid-19 infection are to be followed.
Groups of maximum 6 people
Reservation required tel. 011 9435343
Only the "Aromatic Herb Gardens" are open (house still closed due to current restrictions) with guided tours starting at 10am, 3pm and 5pm (length of visit about 2 hours)