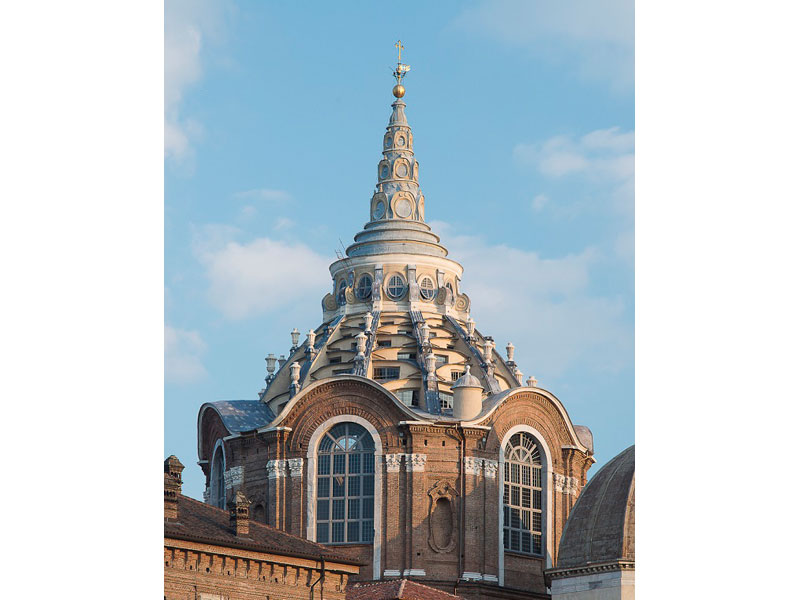 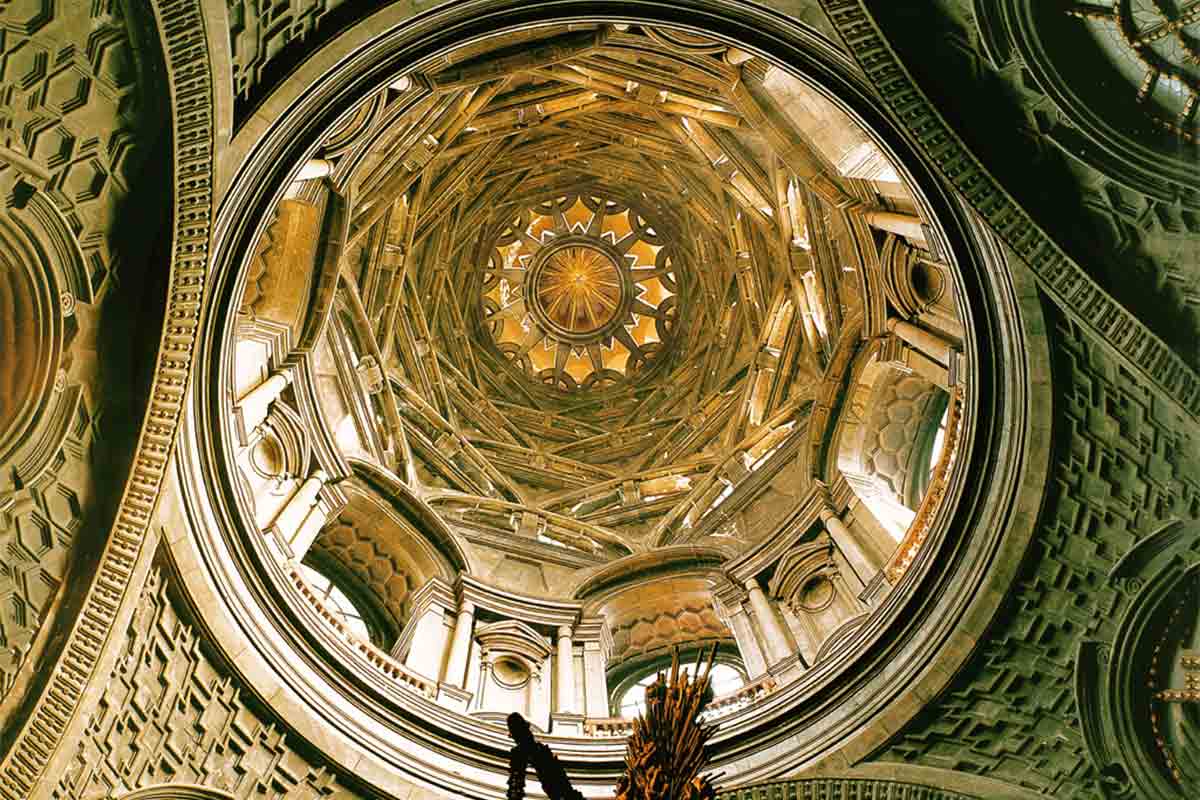 THE CHAPEL OF THE HOLY SHROUD REOPENS TO THE PUBLIC ON 27TH SEPTEMBER
After a long and difficult restoration, it is finally returned to the world.

The task of designing and creating the Chapel to house the Holy Shroud was entrusted in 1667 to Guarino Guarini, one of the leading architects of Baroque in Piedmont, who concluded the work in 1690. The project was based on the idea of the Shroud as the extreme evidence of the mystery of Redemption, death and resurrection of Jesus Christ. Architecture itself thus becomes the experience of "ascending within death" to the light of divine glory.

From 1694 until the early nineties of the twentieth century, the Chapel of the Holy Shroud has guarded the precious relic, now preserved in the transept of Turin’s Cathedral.

During the night between 11 and 12 April 1997, the Chapel was affected by a large fire which seriously damaged the building.

It is located in
MUSEI REALI DI TORINO
Keep in touch with us...
Subscribe to our newsletter!
Fuoritorino
Residenze Reali del Piemonte
OUR CARDS
Convention Bureau