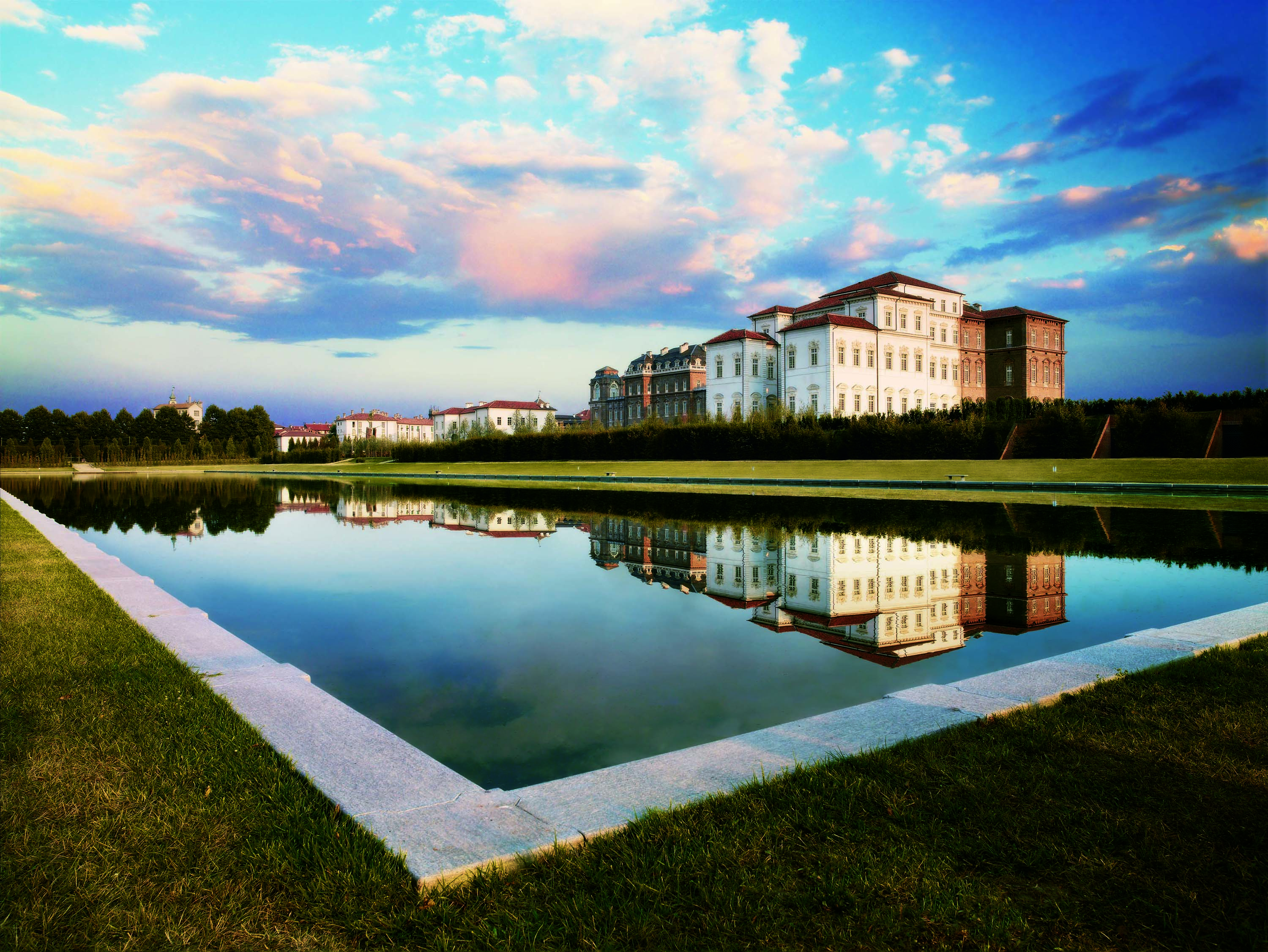 Built in the mid-1600s as a hunting lodge for Charles Emmanuel II, it was designed by Amedeo di Castellamonte who made the central Hall of Diana an ideal junction point between the palace and the gardens.
Victor Amadeus II commissioned the work first to Michelangelo Garove and then to Filippo Juvarra who created some of its masterpieces: the Great Gallery, the Chapel of St. Hubert and the complex consisting of the Great Stables and the Orangerie; later on, Benedetto Alfieri created the "Rondò" with the statues representing the Seasons.
The Reggia is considered an architectural and landscape masterpiece, boasting some of the finest expressions of traditional Baroque. It was declared part of the World Heritage by UNESCO in 1997.