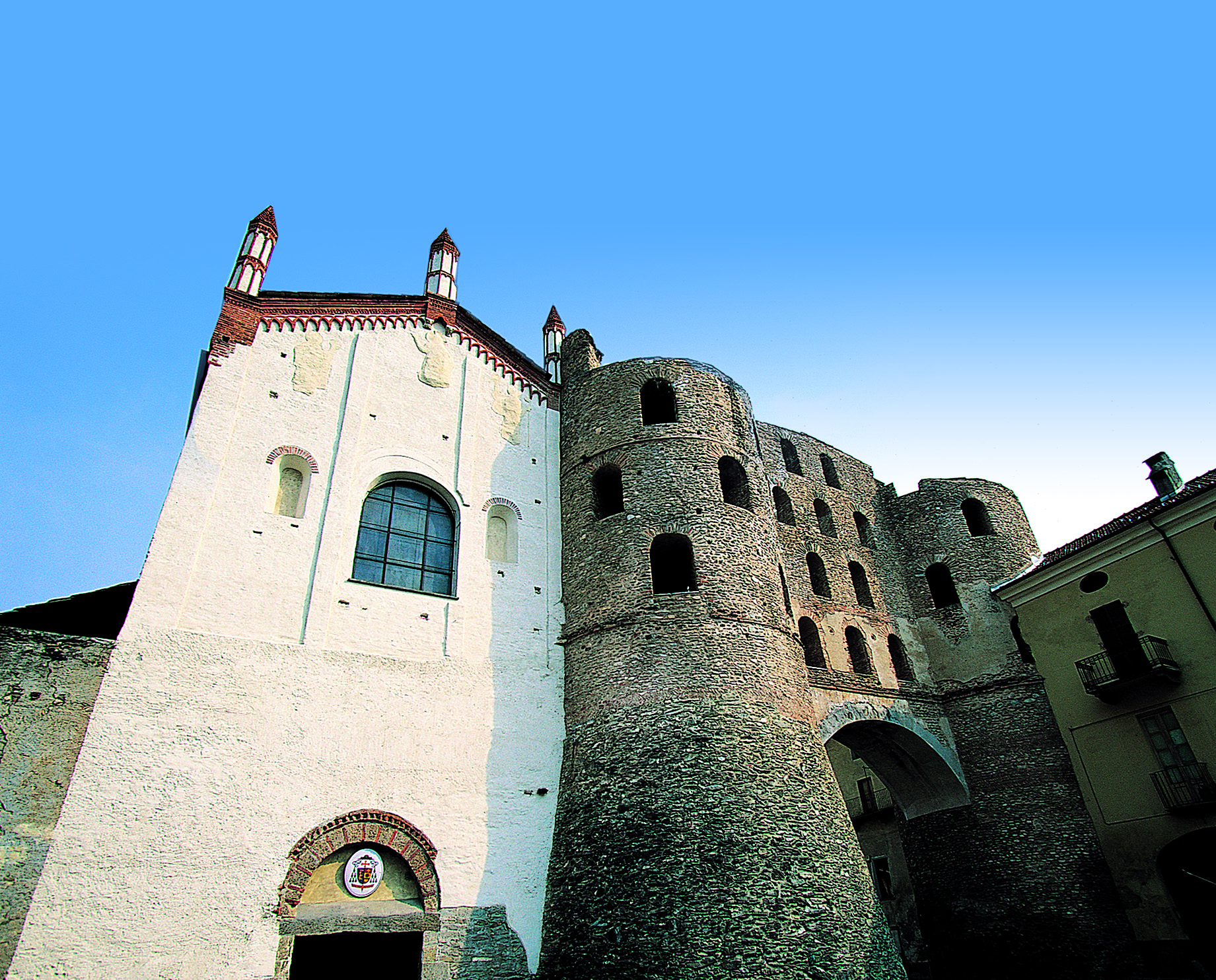 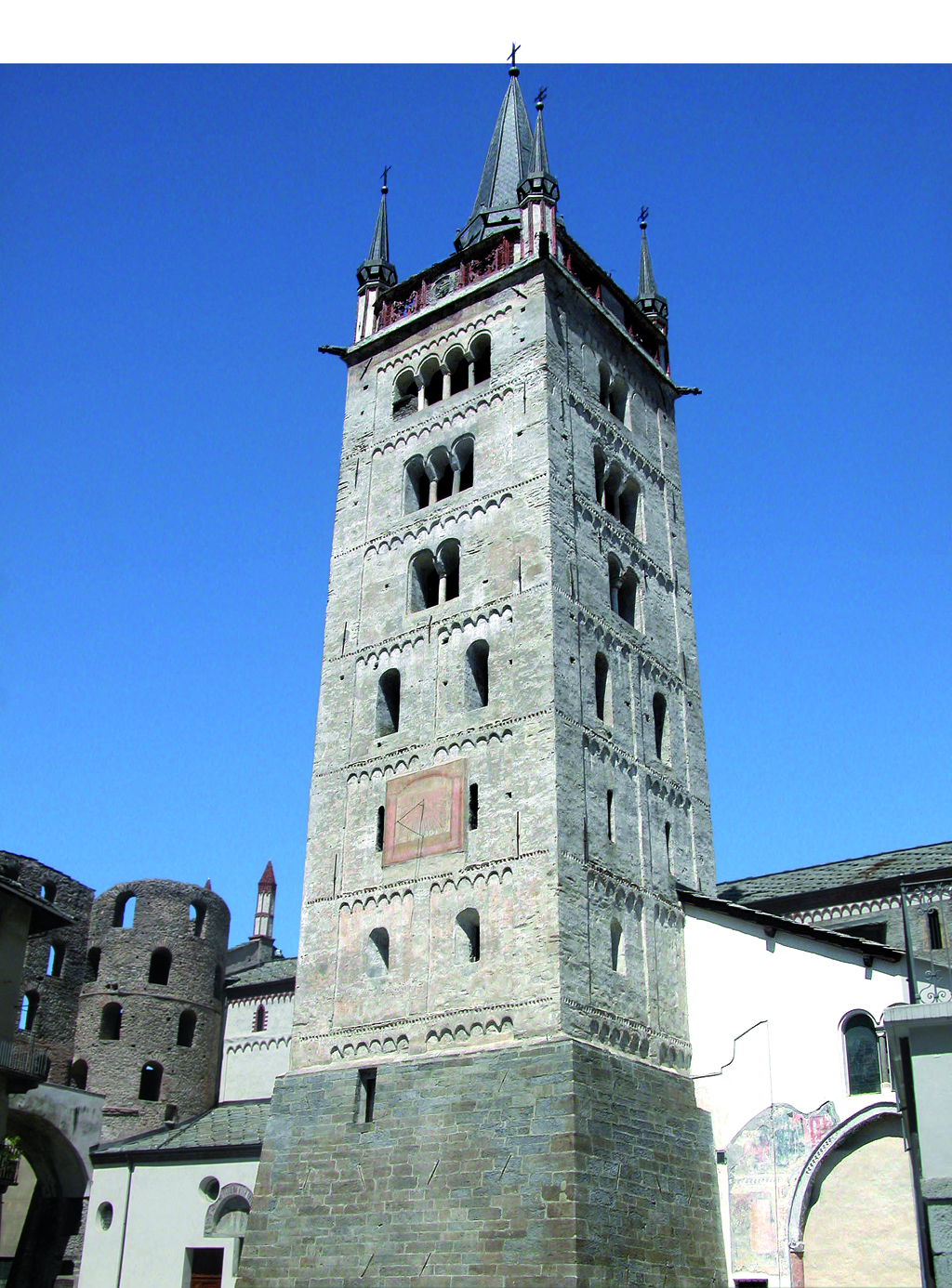 Km 1,3 / Elevation change - 65
From San Giuseppe, a secondary cart-track leads to the village of Passeggeri, just above Susa, which joins the one coming from Moniginevro and entering the historical Piazza Savoia. Full of Roman and medieval remains, the city was built where the two strategic routes met, leading one way to the most important passes for France and, the other way, towards Turin: its strategic position ensured that it long ago became of point of reference for the whole valley. The millennial history of Susa can be seen in important remains such as the Arco di Augusto, the Roman arena, the city walls, Porta Savoia, the archaeological excavations and the Castle, residence of Countess Adelaide of Torin, wife of Oddone of Savoia-Moriana.
San Giusto Cathedral and the imposing bell-tower with its slender octagonal spire are the result of various styles of architecture layering over the years, since 1029 – when the Benedictine abbey was founded – to the Gothic and neo-Gothic additions between the 13th and 19th centuries. Stratified decorative series can be seen outside, such as L'entrata di Cristo in Gerusalemme (15th century, attributed to Serra di Pinerolo) and the Medaglioni dei Santi e profeti; precious paintings, richly decorated altars and the 14th century wood choir stalls adorn the interior.
A short distance away there was the Priory of Santa Maria Maggiore, the oldest baptismal church of the Susa Valley, of which remains the Romanesque bell-tower; other testimonies of the Susa Valley's religious heritage are the Church and Convent of San Francesco which, according to tradition, was founded by St Francis of Assisi when he passed through in 1214. On the left bank of the Dora Riparia there is the baroque Church of Madonna della Pace, or the Church del Ponte, whose adjacent rooms house the Diocesan Museum of Sacred Art with important collections; the Tesoro della Cattedrale di San Giusto, the Tesoro della Chiesa del Ponte, the Oreficerie, the Statuaria and the Tessili.
Share on
Contacts
, 10059 Mompantero (TO)