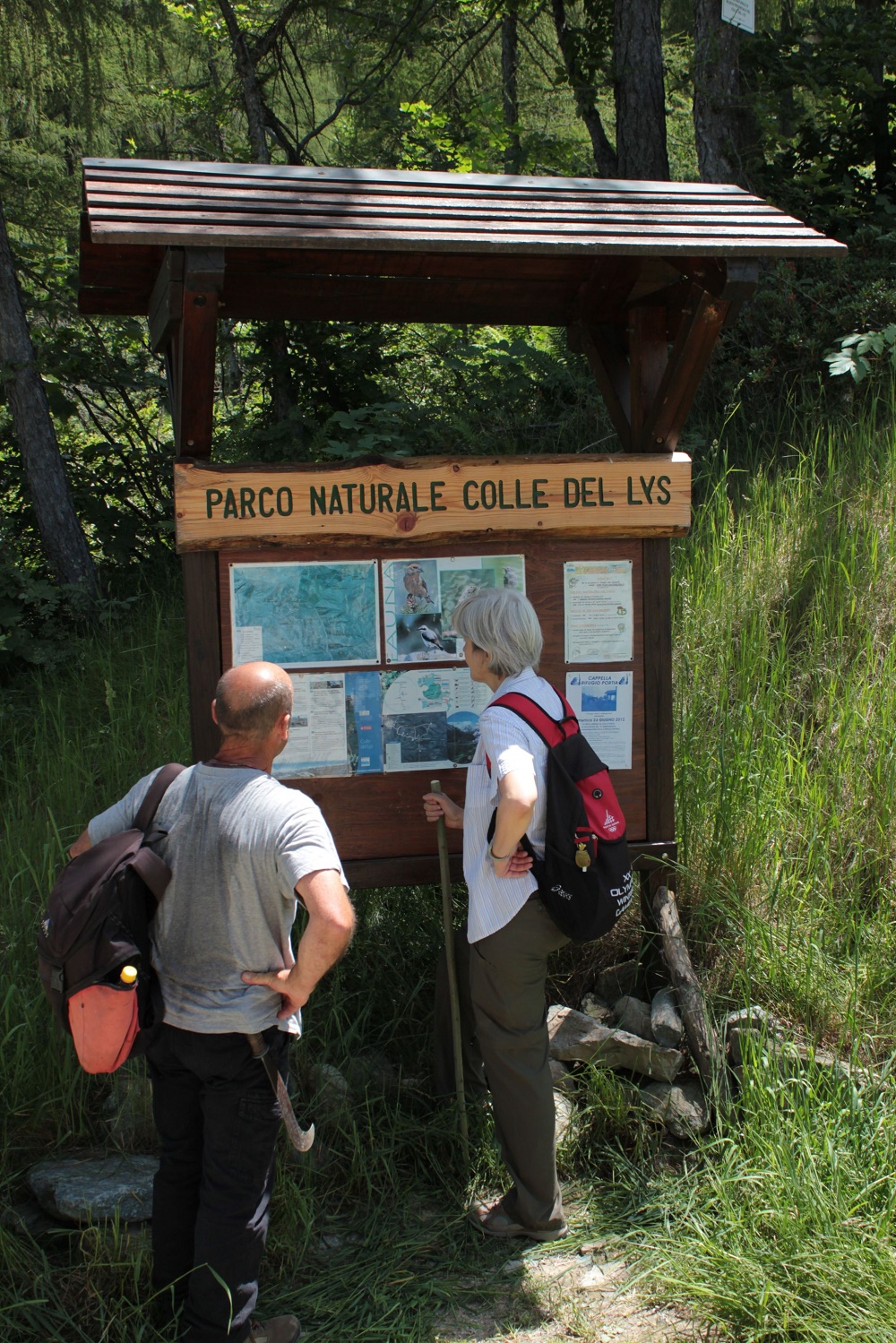 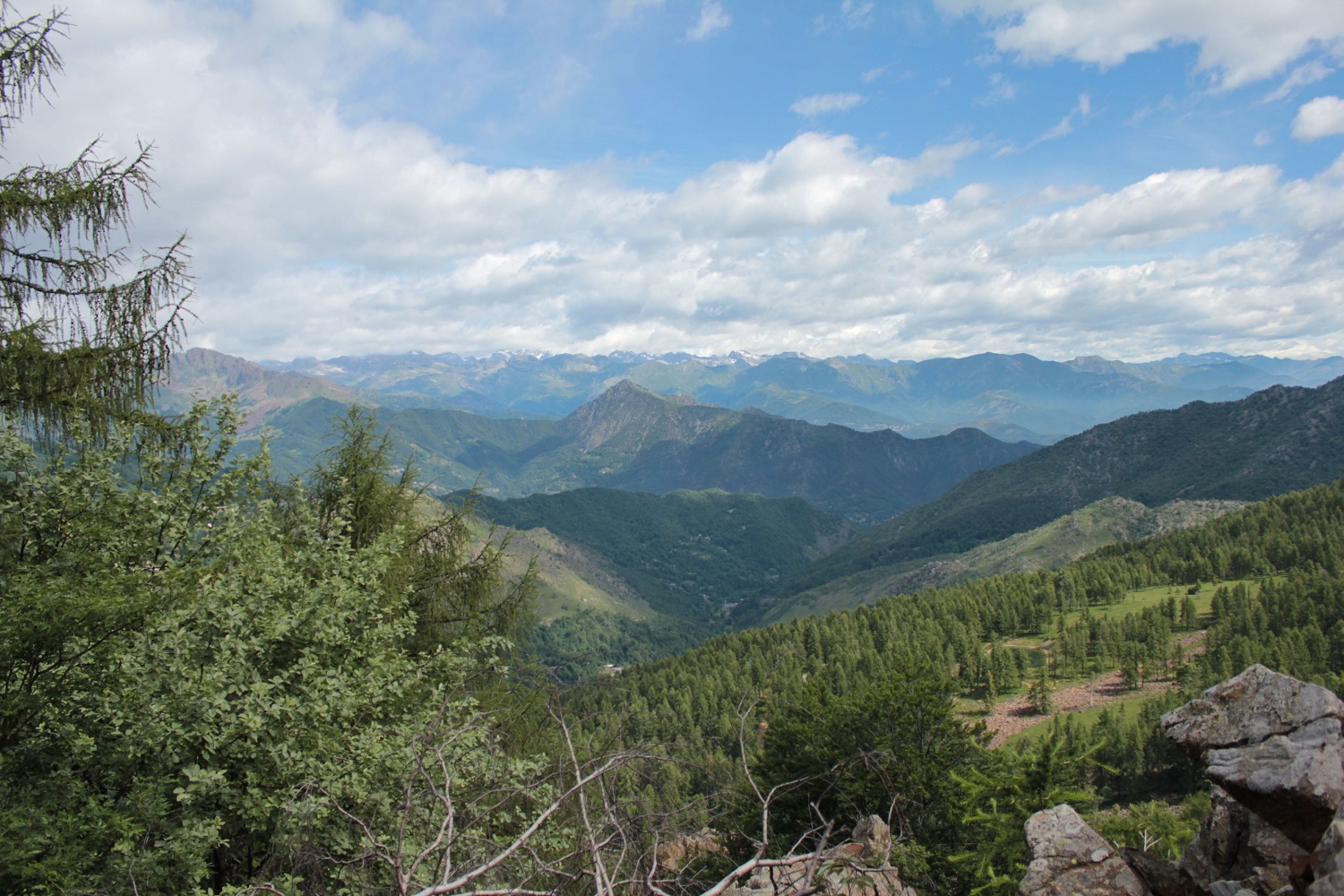 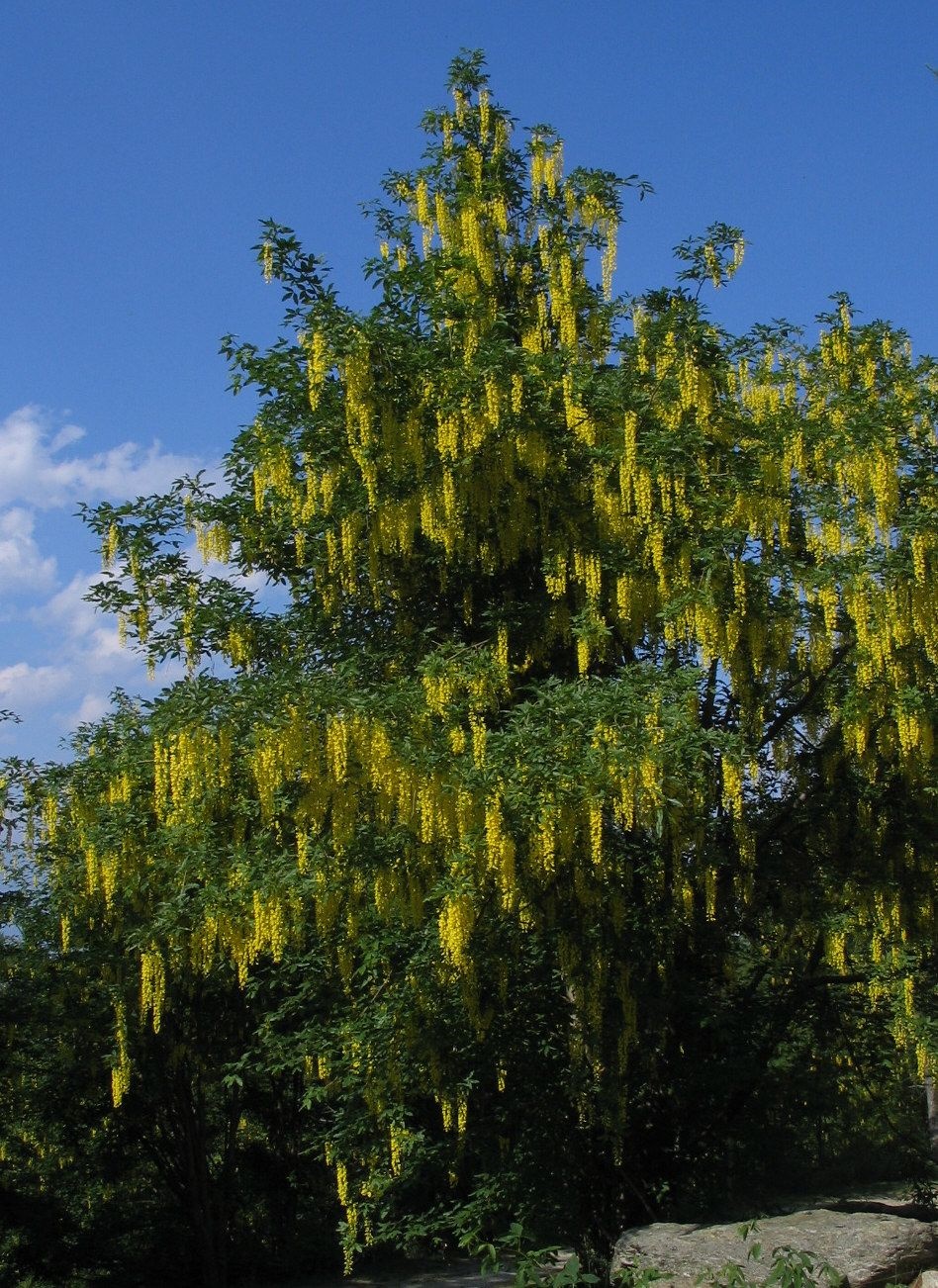 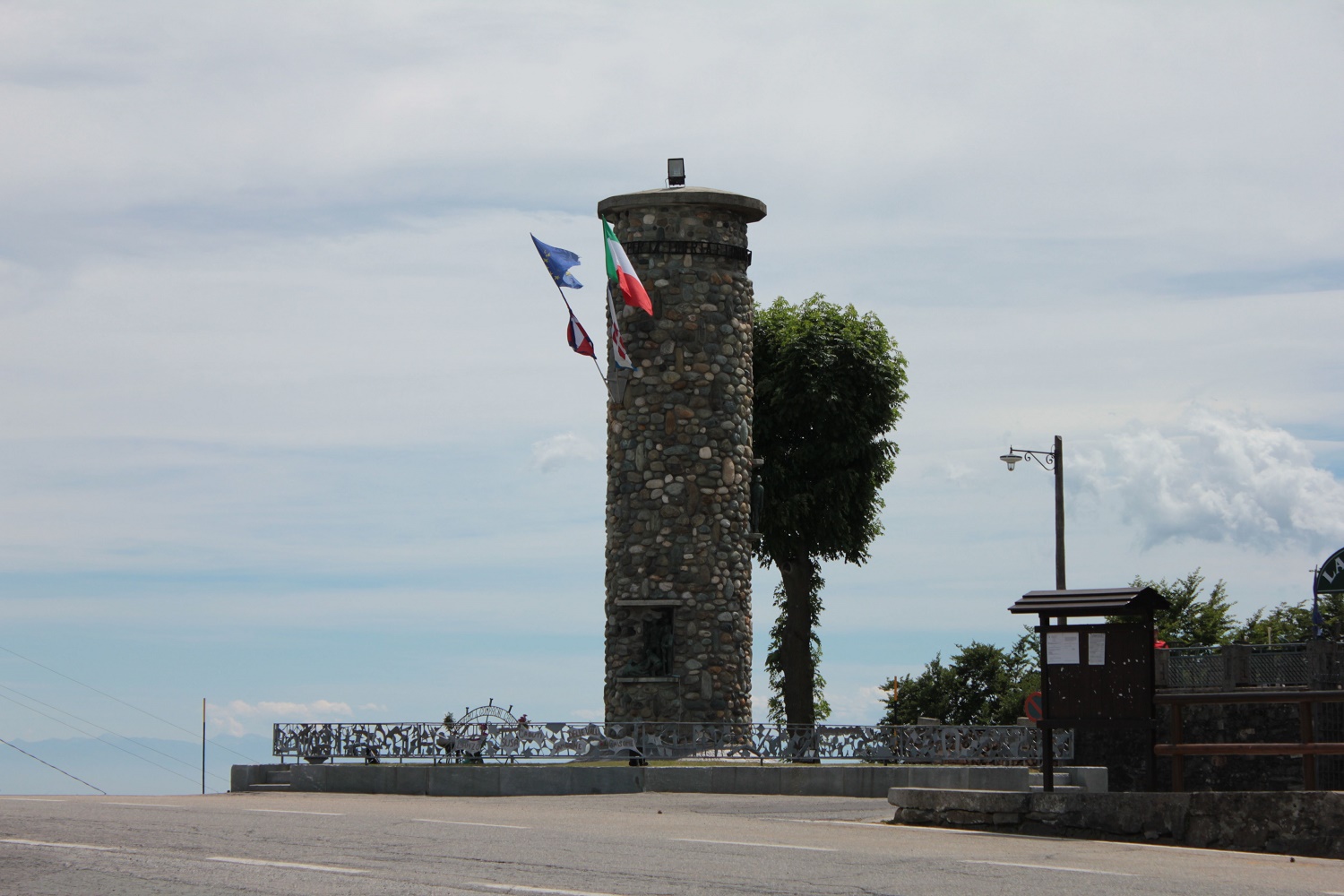 The Colle del Lys Natural Park was created in 2004 by the then Province of Turin, today the Metropolitan City.
The portion currently managed by the authority extends over an area of 360 hectares between the Susa Valley (Municipality of Rubiana) and the Viù Valley, with altitudes that go from the 1000 metres of the sanctuary of the Madonna della Bassa to the 1600 metres of Mount Arpone. The land is almost entirely owned by the Metropolitan City of Turin.
Until the end of 1800, the landscape was a mosaic of elements: terraced fields, cultivated with potatoes and rye, orchards, expanses of pastures, woods intensively exploited for the production of wood and chestnuts, small huts inhabited all year round. Human presence was strong and tangible and everything was organized for the survival of the local inhabitants.
Today the Park has regained a more natural aspect: vast stony areas alternate with coniferous forests, in particular Larch and Black Pine, born from artificial reforestation carried out around 1920 to counteract the excessive exploitation of the past. In the undergrowth, however, young beech, maple, ash, rowan and laburnum grow spontaneously, typical species of these heights, which will also benefit from the interventions the Park will carry out in the coming years. The clearings where animals grazed were once wider, and have tended to disappear because of the growth of new bushes and small trees.
In spring beautiful blossoms of gentians are visible, of lilies and orchids, these species are important for the mating of black grouse and for the reproduction of many types of insects, including some beautiful butterflies.
An important bird migration route crosses the area: in particular birds of prey, that move from North to South and vice versa.
The protected area is marked by an ancient network of paths and mule tracks, once used for daily movements from one hamlet to another and that became strategic during the resistance to Nazi-Fascism: from 1943 to 1945 in these hills the 17th Garibaldi Brigade "Felice Cima" was based.
The Resistance and the ferocious Nazi-Fascist raid of July 2, 1944, during which twenty-six young partisans of the "Felice Cima" Brigade died, are commemorated by the tower in the square, the garden dedicated to the Resistance and peace among peoples, the plaque on the mass grave.
Share on
Contacts
Non specificato, 10070 Viù (TO)
+39 0118616595
areeprotette@cittametropolitana.torino.it
Visit the website