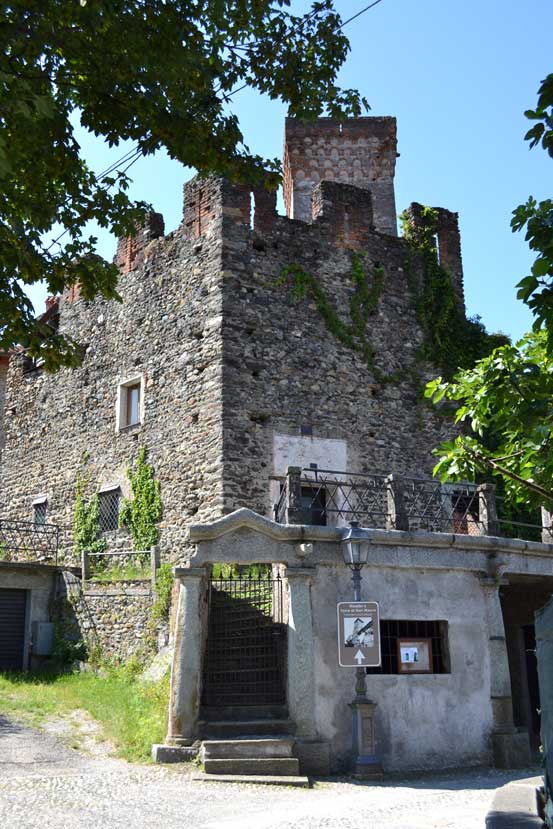 The first document to mention the Ricetto of San Mauro, located in the hamlet of Rivera di Almese, dates back to 1029, the year in which the Marquis of Turin, Olderico Manfredi gave one third of his lands in Val Susa to the Abbey of S. Giusto in Susa, including the “curtis” of San Mauro.
Between 1281 and 1285, the curtis was transformed into a fortified village, while the belfry became the tower that can still be seen today. The church takes on the role of food warehouse, court and archive for the monks, whilst it becomes a simple farmhouse from the mid-13th century.
The tower and the Ricetto underwent a restoration and refurbishing project by the Municipality which was completed at the end of 2006. They now house an exhibition area and tourist-cultural events.
Share on
Contacts
Via Tetti San Mauro, 10040 Almese (TO)
+39 0119350201
cultura@comune.almese.to.it
Visit the website